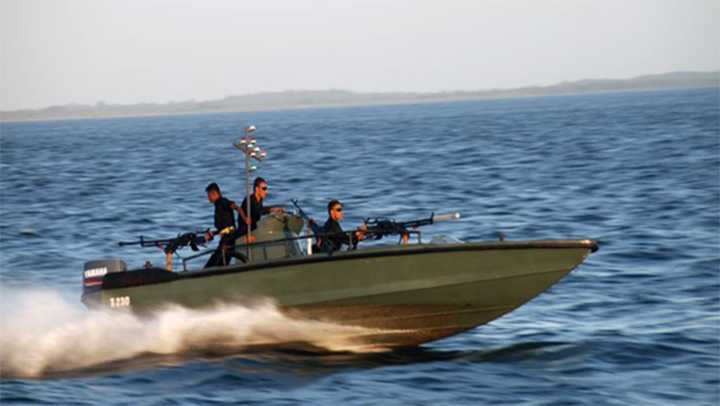 ECONOMYNEXT — A top Chinese official has expressed hope that countries and multilaterals like the International Monetary Fund (IMF) work with Beijing to play a constructive role in easing Sri Lanka’s debt burden, stopping short of an assurance on debt restructuring.

She was responding to a question on media reports that an IMF team will be in China this week to discuss faster progress on debt restructuring for countries including Sri Lanka, which is negotiating for an IMF bailout.

“On Sri Lanka’s debt issue, I’d like to stress that we support the financial institutions in working out ways with Sri Lanka to properly solve the issue,” said Ning.

“We also hope relevant countries and international financial institutions will work with China and continue to play a constructive role in helping Sri Lanka overcome the current difficulties, ease its debt burden and realise sustainable development,” she added.

She said China has long-standing sound cooperation with the IMF and other international economic and financial institutions.

The spokesperson avoided any mention of debt restructuring, a prerequisite for the IMF extended fund facility (EFF).

Nearly a fifth of Sri Lanka’s public external debt is held by China, according to one calculation. The emerging superpower has been generous in Sri Lanka’s time of need, extending much needed assistance in the form of rice, medicine and other commodities.

The latest arrival in the Colombo port from China was 2 billion Sri Lankan rupees worth of essential medicines and medical supplies, delivered on Tuesday.

2 Billion LKR of essential medicines and medical supplies donated by #China to #SriLankan people arrived at Colombo today (6). The shipment comes in 24 containers (16,000 boxes) with a total weight over 255 metric tonnes.

However, critics say China is doing everything but what Sri Lanka really needs: agreeing to restructure its outstanding debt.

At least one Sri Lankan opposition MP has demanded that China agree to a restructure.

Tamil National Alliance (TNA) legislator Shanakiyan Rasamanickam, who had been on the warpath with Beijing over an apparent lethargy in helping the crisis-hit island nation restructure its debt, recently warned of a “China, go home” protest campaign similar to the “Gota, go home” protests that unseated the country’s powerful former president in July.

The MP told parliament last Friday December 02 that Sri Lanka owes 7.4 billion dollars to China, a nearly 20-trillion dollar economy, and if the latter was was a true friend, it would agree to either write off this debt or at least help restructure it.

Colombo has been vague at best on the status of ongoing restructure talks with Sri Lanka’s creditors, and opposition lawmakers and others have expressed concern over what seems to be a worrying delay. Rasamanickam and others have claimed that China, Sri Lanka’s largest bilateral creditor, is the reason for the apparent standstill. (Colombo/Dec06/2022)