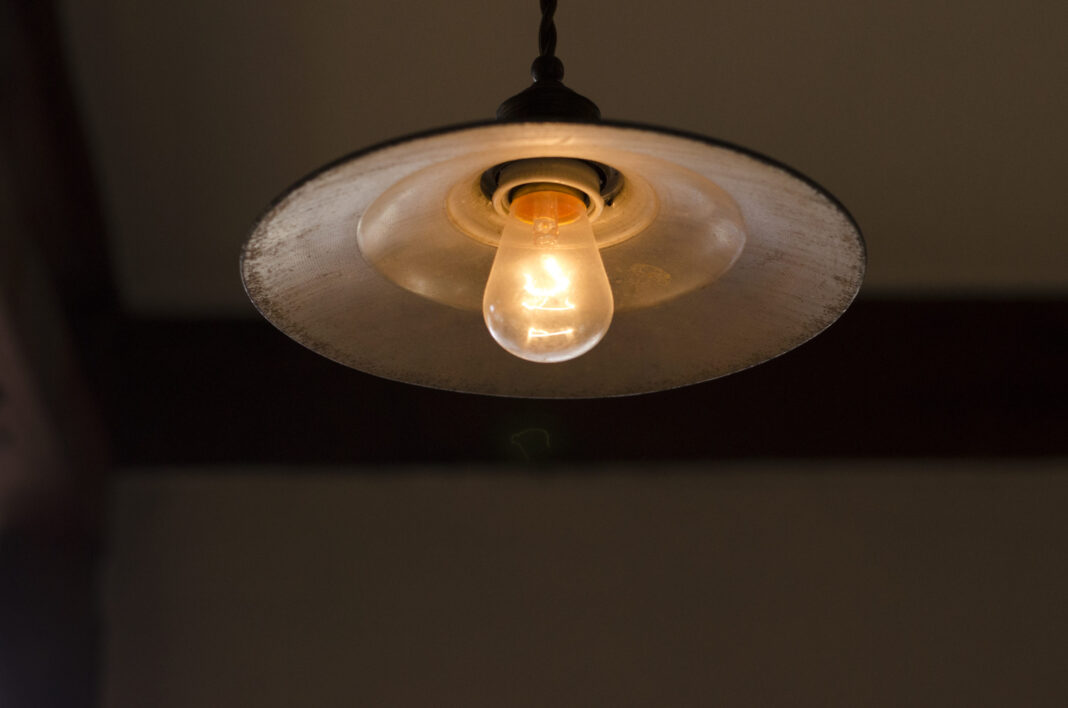 ECONOMYNEXT — If the proposed revisions to the tariff structure of the state-run Ceylon Electricity Board (CEB) are not made, Sri Lanka could be facing daily power cuts of up to six to eight hours in 2023, Power & Energy Minister Kanchana Wijesekara said.

Speaking in parliament on Tuesday December 06, Wijesekara said, assuming drought conditions prevail, power generation will cost 56 rupees and 90 cents per unit for uninterrupted power supply next year. The CEB at present charges an average of 29 rupees and 14 cents from its customers, at a gap of 27 rupees and 76 cents totalling 423.5 billion rupees.

According to the minister, the Rs 56.90 figure was arrived at as per the following projection (Scenario A).

Addressing parliament, Wijesekara insisted that the tariff revisions were not proposed to recover past losses as claimed by some opposition members and the Public Utilities Commission of Sri Lanka (PUCSL), the regulator.

The prevailing 2-hour-and-20-minute daily power cuts, he said, are in spite of hydro and coal generation running at maximum capacity. Fuel and furnace oil must simply be used to meet the remaining demand, he said.

This year’s total electricity demand is 16,370 gigawatt hours, counting the 2-hour, 3-hour and the recent 6-hour power cuts. For an uninterrupted 24-hour supply, 17,155 gigawatt hours of electricity must be generated, said Wijesekara further explaining the projected unit cost for 2023.

The tariff hike that was approved by the PUCSL in August this year, the minister said, was not adequate to cover losses.

“Last year’s generation cost was 800 billion rupees. The PUCSL only approved a tariff revision that would cover only 500 billion of that. That, too, was after nine years. This tariff revision needs to happen every year, and the CEB did it once or twice a year until 2009,” he said, faulting the PUCSL for not taking the initiative.

“Now the average charge is 29 rupees and 14 cents a unit. There’s a gap of 27 rupees, which amounts to 423.5 billion rupees, which must be paid by either the Treasury or by the public through direct or indirect taxation,” he said.

“The other solution is to update the tariffs. If the CEB doesn’t get this 423 to pay for the fuel, coal and furnace oil, we must all be ready to face six to eight-hour power cuts next year,” he added.

Acknowledging that a tariff hike is a sensitive matter in Sri Lanka’s dire economic straits at present, Wijesekara said however that the CEB owes 70 billion rupees to private power suppliers for power generated in the past 12 months and 40 billion rupees to renewable suppliers.

“The plan is to have a cost-reflective tariff that will allow us access to bank facilities to finance those due payments.  If these wind, solar and minihydro suppliers stop halt their supply, we’ll be in a worse situation. I don’t think any potlitician here will want that,” he said.

“Most CEB unions and senior management agree that a revision is needed, but some are using this as a slogan vowing not to allow a tariff increase. This is only because we have proposed a CEB restructure,” he added.

Taking to Twitter on Monday, the minister said citing billing data that there are 1,460,828 consumers that consume 0 to 30 units a month at 8 rupees per unit.

“Lower layers are heavily subsidized and top layer pays over the average cost of a unit to compensate [for] a part of the subsidy. The balance subsidy is borne by the Treasury. My personal opinion is that every layer should be 56.90 rupees per unit and a direct cash allowance [should be paid] for low income families,” the minister tweeted. (Colombo/Dec06/2022)