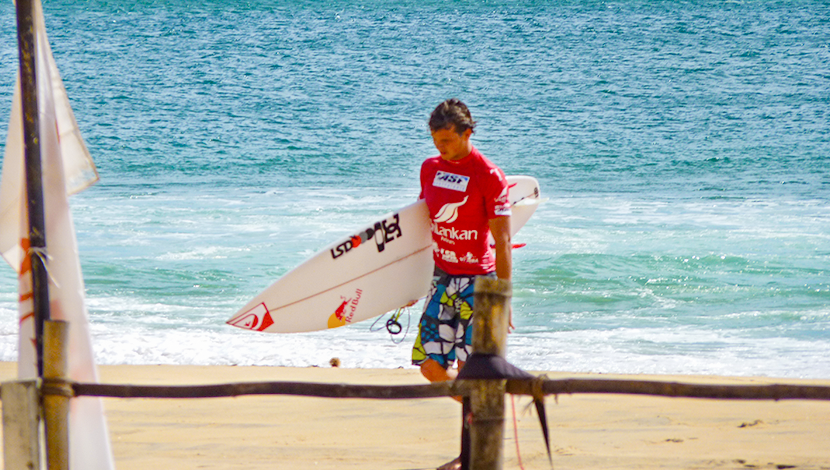 Total tourist arrivals for the year so far till end September is roughly 526,000 and generated only around 829 million US dollars in revenue.

Tourism authorities had anticipated one million arrivals generating a revenue of 1.8 billion dollars.

“As per the Sri Lanka Tourism Development Board (SLTDB) president, we are expecting another 300,000 tourists for the next three months,” Minister Fernando said speaking to reporters on Thursday October 06 at a press briefing on a tourism promotion programme in India.

“September is a low tourist arrival month for Sri Lanka. It usually picks up in mid-October and goes till January next year.

“In terms of arrivals, we are eager to get up to one million, but the target expectation is around 800-850,000 with a revenue target of around 1.7 billion US dollars,” he said.

Sri Lanka’s tourism sector, which was affected by a series of events since 2019 starting with the Easter Sunday bombings, was further disrupted due to the COVID-19 pandemic in 2020 and 2021. The sector’s woes have extended to late 2022 due to travel restrictions imposed by various countries after a period of unrest and a prevailing currency crisis, significantly impacting  inbound and outbound tourism.

Official data showed that tourist numbers which exceeded more than 100,000 in March has come down to around 29,000 due to the unstable situation in the country.

“The target is a bit high, but if you aim at a higher amount you will at least end up closer to it,” said Fernando.

The minister claimed that “negative” news coverage by foreign media has impacted the image of the island, resulting in many potential inbound tourists from changing their travel plans.

Meanwhile, Suren Ediriweera, the President of the Sri Lanka Inbound Tour Operators Association said travel agents in Europe have told Sri Lanka to expect an increase in bookings in the coming months with the start of the winter season.

“For example, in Switzerland, it is starting to get cold. So our agents have told us to be ready for a boom in tourist bookings,” said Ediriweera.

“November to April is a welcome time for European travelers in Sri Lanka. Germany and Switzerland in particular have asked us to be vigilant in that regard,” he said. (Colombo/Oct06/2022)