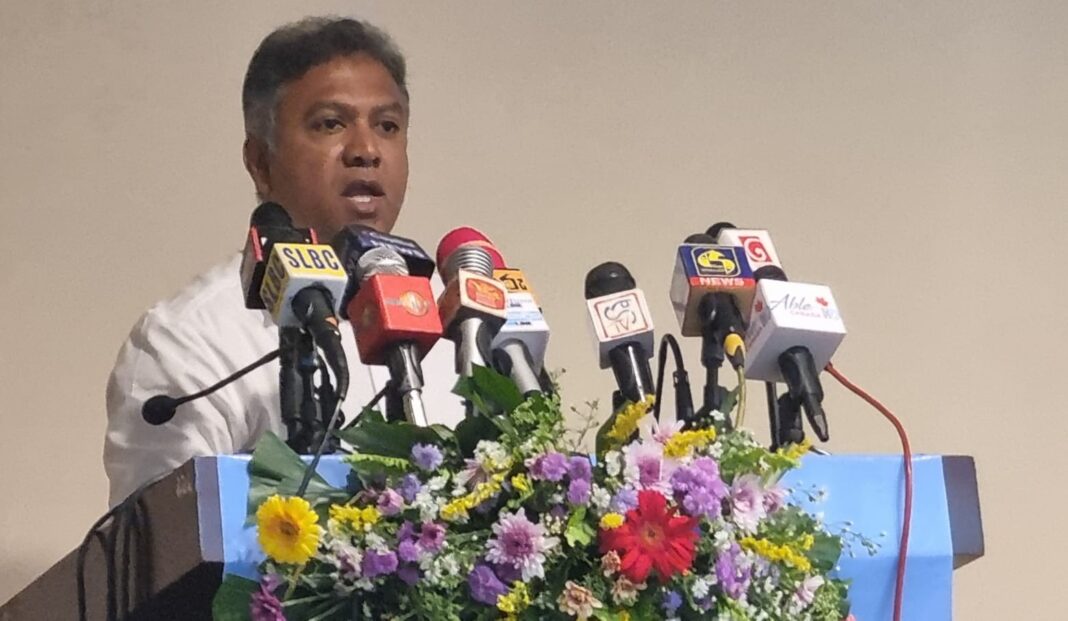 ECONOMYNEXT – Sri Lanka’s electricity consumers could set up a rooftop solar unit and recover the cost in four to five years, which is not so expensive compared to the money spent on bathroom tiles, industry officials said.

A 3 kW system which is enough for reasonably sized house costs about 1.1 to 1.3 million rupees today, compared to the 600,000 to 700,000 rupees it cost last year before the currency collapsed, Lakmal Fernando, Secretary of the Solar Industries Association (SIA) said.

Compared to other house building costs such as bathroom tiles solar energy was not so expensive, and its cost could be recovered from savings in energy bills over four to five years.

“If you look at the average payback, the average price of a solar system is about your monthly bill times for four to five years.

“In Sri Lanka people spend about 400,000 to 500,000 on bathroom tiles. It is time people invest in this kind of system as a part of their home, because it is a lifetime investment.”

In Sri Lanka however the Ceylon Electricity Board’s grid is not built to absorb power from consumers but only to distribute. As a result only a few houses get permission to set up grid connected solar systems.

CEB officials say there are plans to upgrade the system to be able to absorb more renewables over the next few years, which may cost up to 4.0 billion US dollars.

When grid connected solar units are set up at the end of a power line stretching from a transformer customers are not able to export or ‘push out’ power at a safe voltage. Ramping up voltage tend to damage electrical appliances including at neighboring houses.

This technical barrier is generally interpreted as the utility resisting rooftop solar according to CEB officials.

However residents can install off grid system and save the power in batteries.

An off grid system with batteries could be built with for 2.2 to 2.6 million rupees, Fernando said compared to the 1.1 to 1.3 million for a grid connected system.

Sri Lanka’ raise power tariffs from August. High domestic users are charged as much as 75 rupees a unit.

According to Janaka Ratnayake, chairman of the Public Utilities Commission 4.8 million domestic customers out of a total of 6.9 million used less than 90 units of electricity per month.

There are also commercial and industrial users.

Unlike thermal plants which generate a large amount of energy operating at full capacity (referred to as plant factor) for most of the year including at night, renewable plants provide only a fraction.

A coal plant for example has about 80 percent plant factor. Sri Lanka’s Norochcholai power plant has a plant factor of 85 percent, according to CEB offcials.

A feasibility study for a solar plant in Siyambalanduwa projected a plant factor of 20 percent, said the plant will generate about a quarter of the energy as a coal plant and that the plant is not available at night.

In areas with more rain, the plant factor could be lower.

However solar plants have the advantage of not having pollution. A solar plant could last as long at 20 years. (Colombo/Aug09/2022)