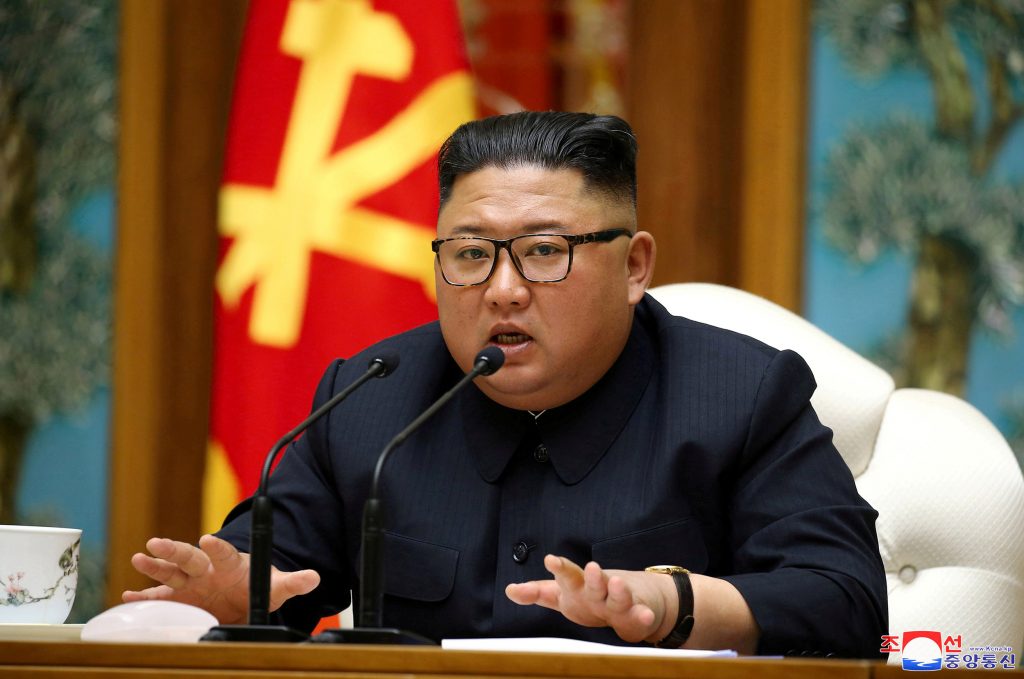 North Korea has passed a law declaring itself to be a nuclear weapons state, according to state news agency KCNA. The country’s leader Kim Jong-un called the decision “irreversible” and ruled out the possibility of any talks on denuclearisation, it said. The law also enshrines the country’s right to use[…]