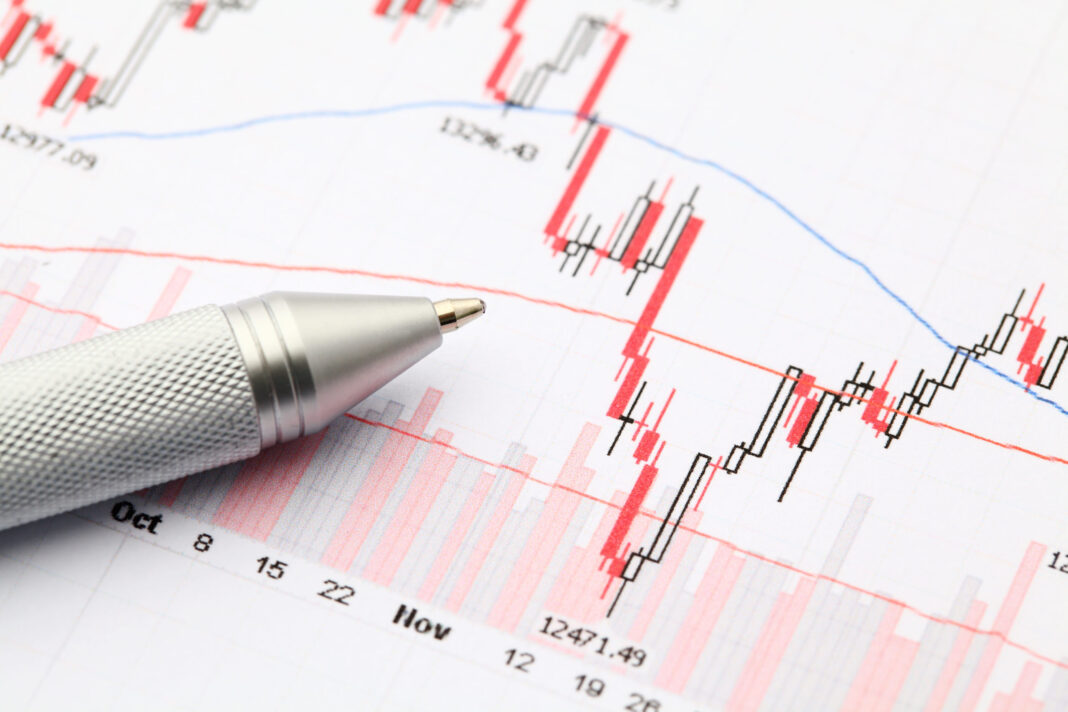 ECONOMYNEXT – Sri Lanka stocks gained on Wednesday (07) to its highest in more than five months in high turnover while net foreign inflows recorded its peak in over three years led by market heavyweight Expolanka, brokers said.

“The market was mainly bullish on Expolanka crossings. There was a large number of crossings in the counter with the holding company SG Holdings buying in the shares,” a market analyst said.

Expolanka had 53 crossings on Wednesday generating 2.25 billion rupees. The shares in the market heavyweight gained 2 percent to 220.8 rupees per share.

Another analyst said that although the market activity was mainly centered on Expolanka, there was a positive sentiment among the investors on macroeconomic stability and he expects the momentum to continue further.

The IMF announced that it reached a staff-level agreement with Sri Lanka on Thursday (01), with a possible 48-month 2.9 billion dollars in Extended Fund Facility (EFF) once the debt restructuring is done.

Sri Lanka also submitted a reform-oriented interim budget for 2022 on August 30 which was seen as market positive.

Sri Lanka is in the process of coming out of sovereign debt default declared on April 12 which deepened its economic crisis and turned into a political crisis. Sri Lanka is facing its worst fuel and economic crisis in its post-independence era. The economy is expected to contract more than 8 percent this year.

The index has lost 22.7 percent so far this year after being one of the world’s best stock markets with an
80 percent return last year when large volumes of money were printed.

Investors are also concerned over the steep fall of the rupee from 203 to 370 levels so far in 2022.

Richard Pieris pushed the index up, closing 15.8 percent higher at 27.8 rupees a share.