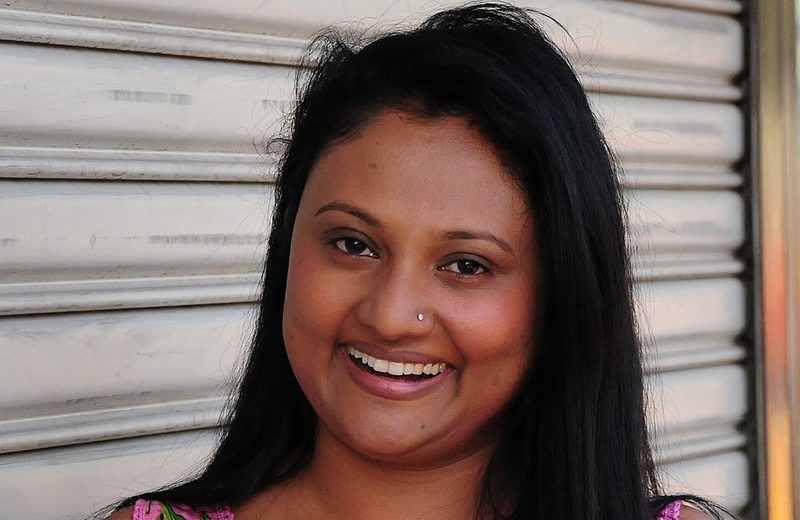 ECONOMYNEXT – Damitha Abeyaratne, actor and one of the leading voices of Sri Lanka’s anti-government protest movement, has been further remanded till September 14.

The verdict was made by the Fort Magistrate’s Court on Thursday September 08, a day after Abeyratne was arrested for forcibly entering the presidential secretariat on July 10.

The actor turned protestor was arrested at an event where she spoke critically of President Ranil Wickremesinghe’s administration.

“People in the country can’t afford goods any longer. Mothers don’t have money to give milk to their children,” she said speaking to the media at the event.

Police said she was arrested at 7PM on Wednesday by the Colombo Crimes Division and further investigations will be undertaken by the Fort Police.

Sri Lanka’s protestors have been continuously protesting over a change in the political system and the release of protestors currently in custody or detention, particularly those held under the controversial Prevention of Terrorism Act (PTA).

Moments after her arrest, a post appeared on her official Facebook page: “The latest victim of state terrorism, Damita Abeyratne. Sri Lankans, where are you?”

Security forces personnel were seen at the protest event held on Wednesday attended by Abeyratne and a crowd of protestors.

Opposition Leader Sajith Premadasa met with the arrested actress Thursday morning and called for her release in a speech he subsequently made in parliament.

In her latest Facebook post, Abeyaratne has said: “I will stand up and fight for my motherland in a cursed land. Victory to mother Lanka. Not afraid to die because we will die someday.” (Colombo/Sep8/2022)