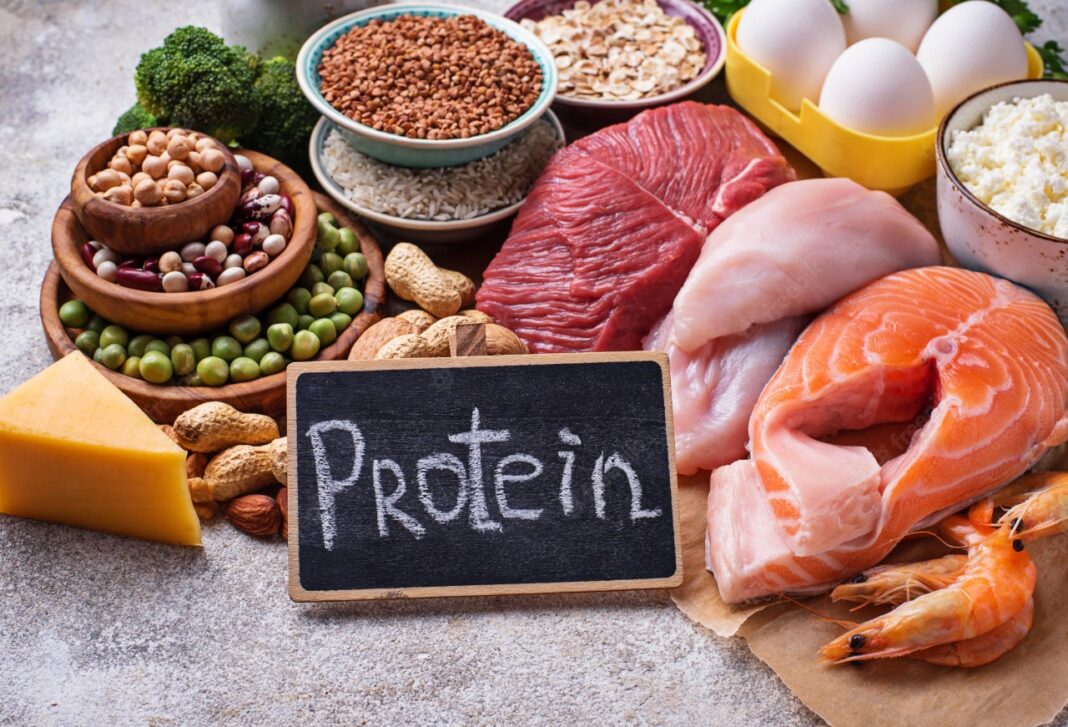 ECONOMYNEXT – Sri Lanka is facing an imminent child malnutrition crisis and a looming protein deficit as prices of food and protein sources skyrocket due to the ongoing economic crisis, the island nation’s lawmakers say.

They urged the government to take quick measures to curb the malnutrition before it turns in to a catastrophe due to skyrocketing prices of the basic essentials.

A UNICEF report show over 5.7 million people, including 2.3 million children, require humanitarian assistance in Sri Lanka, making it among the top ten countries with the highest number of malnourished children. The UNICEF expects the numbers to rise further.

“We are at a time where it is dangerous for the children and pregnant mothers. People can’t afford protein based products,” SLPP legislator and former junior health minister Sudarshini Fernandopulle, a medical consultant by profession, told the parliament on Tuesday (06), in the debate on malnutrition of children and mothers.

“What we had was a calorie deficit. We did not have a protein deficit. But we will be seeing it in the future. And we will also see anemia (iron deficiency).”

She said that food based nutrition are the best for children and pregnant mothers than medicines, and a deficiency in the right nutrition will hamper brain development, adding that according to the multi-dimensional poverty index, 42.2 percent of children under the ages of 5 are in poverty, out of which 33.4 percent are suffering from malnutrition.

She also said the allowance given for pregnant mothers to buy dry rations is not enough.

Prices of essential food and protein sources have spiked as food inflation hit a record 93.7% in August due to sharp depreciation of the rupee, supply disruptions, and food shortages after former president Gotabaya Rajapaksa banned chemical fertilizer.

A World Food Program food security assessment recently said that 3 in 10 households (6.26 million people) are food insecure, 65,600 of which are severely food insecure.

“Even the children of high-income earners have malnutrition because Sri Lankans do not have knowledge about nutrition,”opposition lawmaker Rohini Wijeratne told the parliament, urging to provide subsidies and food programs to protect the children and expectant mothers.