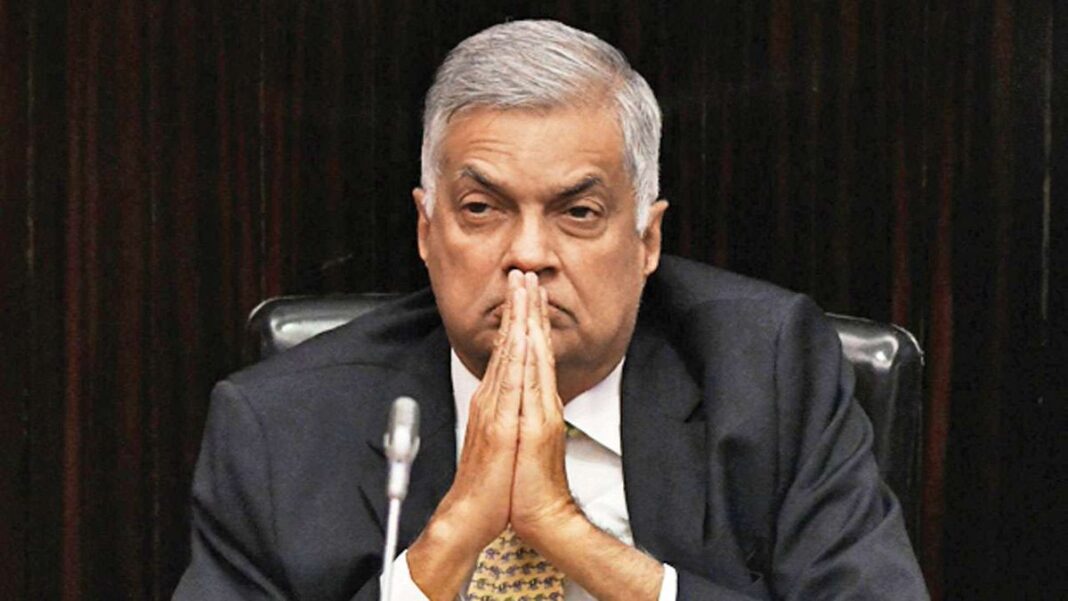 President Ranil Wickremesinghe, addressing the Organistion of Professional Associations (OPA) annual conference and awards ceremony recently, stated that Sri Lanka has to be transformed into a highly competitive export-oriented economy, stating that “there is no other way out”.

“We are a country of 22 million people. We have to find markets outside. We have to compete with other countries. We have to look at new markets. The only way out is through trade integration.  There is no other way; either bilateral free trade agreements or regional trade agreements, which is more for South-East Asia and East Asia.

“But we have to do this within our own region by 2050. Going from Saudi Arabia to Indonesia, there will be an additional 500 million people, maybe more. That is a big market. So we have a market at our doorstep. I know that you have had many arguments with us on integrated trade agreements, but you will not lose out on it.

“If you don’t go for that market you have no future. All you have to do is look out and go out. The Government has to come out with plans to help you. We have to find these big markets to become competitive and there are areas to look at like logistics. We can serve the whole region, if the Colombo, Hambantota, and Trincomalee harbours are properly developed.

“One of the areas as you mentioned here, Agriculture. With 500 million additional people to feed, why not modernise our agriculture, not traditional agriculture. There are many of you here who can help to take part – the services, the new technologies, developing tourism to a different level. We have to get ready for the Fourth Industrial Revolution, and you’ll know what those technologies are, how it can be used, and how you can make money. That’s what we want you to do, but it means complete restructuring of our economy.

“When the Government sector falls, there still we must have enough money and income to fund education and health, a new system of education, social mobility through education and health system and housing – those are basic needs. So we moved towards the social marketing economy. That is restructuring what we have. Then the governance itself – everyone admits this model has failed. Now are we going to do the same politics again? To bring the same model back? This is the question for all those in politics both inside Parliament and outside,” he stated.

Further, he noted that in this economic crisis, in turn, led to a political protest, first led by youth and the middle class and subsequently taken over by more violent extremists, which pushed the young idealists out.

Further, he stated that Sri Lanka is now discussing with the IMF to finalise a staff-level agreement and we are at the nitty-gritties.

“When that is over, the staff-level agreement will come in and that will give us confidence; money will come in from some other donors – some other multilateral organisations, some investors wouldn’t mind taking the risk. Lazard is preparing the debt sustainability plan, but first we have to firstly discuss with our official creditors.”

Further, he stated that now there are two groups, the West which thinks of a budget cut, and the Chinese, who would like to give additional loans to pay off the existing loans.

“So there has to be one approach, and we are talking with Japan about how this could be achieved, and we’ll talk with China. We’ve already started talks with India, and others will follow. The more difficult issue is – how do you deal with private creditors? The money that is invested is not all by multi-billionaires. Lots of money is from the pension funds and from other earnings, or from banks, and a haircut means that those pensioners have to take a dock.”