China in dilemma over bailing out Sri Lanka: Ganeshan Wignarajah – The Morning 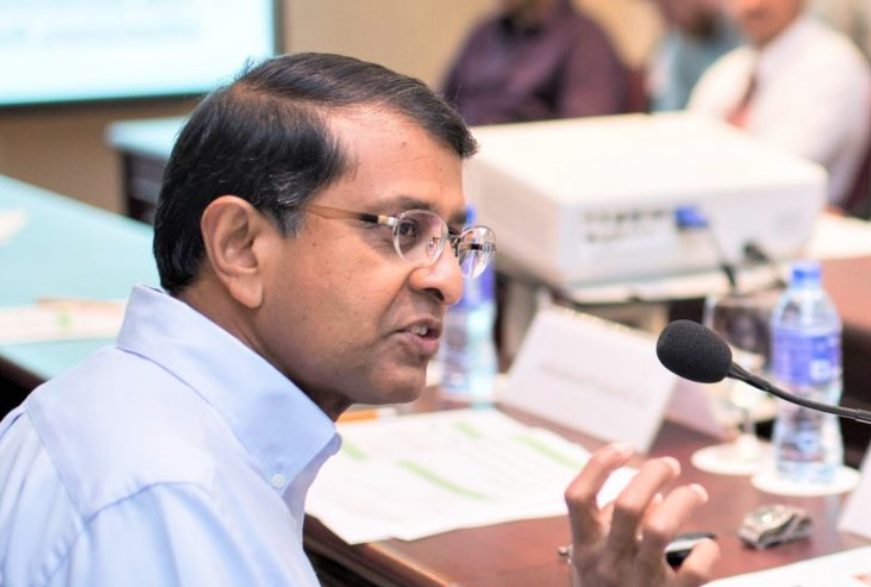 China is facing a dilemma over helping Sri Lanka, having to decide whether it will allow a restructuring of Sri Lanka’s debt and thus risk having to change its lending practices, or instead damage its ties with the island nation, noted a top international economist.

Speaking at a webinar held by the Central Bank of Sri Lanka (CBSL) yesterday (28), National University of Singapore Senior Fellow Dr. Ganeshan Wignaraja said that China is in somewhat of a dilemma over bailing out debt-ridden Sri Lanka.

“On one hand, it does not want to lose its friendship with the country, or the commercial opportunities,” he said, while adding that China worries that unilaterally restructuring Sri Lanka’s debt, or providing it moratoriums, will create a new precedent in its lending practices with other countries, as there is a whole queue of countries that are lining up for assistance from China because of “failed” Belt and Road Initiative (BRI) projects.

Between 2010-2020,  China has lent Sri Lanka over $ 5 billion for projects including roads, an airport, and ports, and accounts for about 10% of Sri Lanka’s external debt.

According to the Centre for Strategic and International Studies, BRI spending in developing countries has raised serious concerns about debt sustainability.

A recent Centre for Global Development report found eight BRI recipient countries – Djibouti, Kyrgyzstan, Laos, the Maldives, Mongolia, Montenegro, Pakistan, and Tajikistan – are at a high risk of debt distress due to BRI loans, where these countries will all face rising debt-to-GDP ratios beyond 50%, with at least 40% of external debt owed to China once BRI lending is complete.

Dr. Wignaraja further said that China, being a G2 economy and wanting to challenge the US, doesn’t want to be hamstrung by the reputation of helping out a so-called “failed economy”.

Also, he added that China has become more preoccupied looking inward, having to deal with its own economic slowdown and increasing Covid-19 cases.

So, he said, the “only solution to Sri Lanka‘s crisis at the moment is going to an IMF bailout and receiving assistance from multilateral donors”.