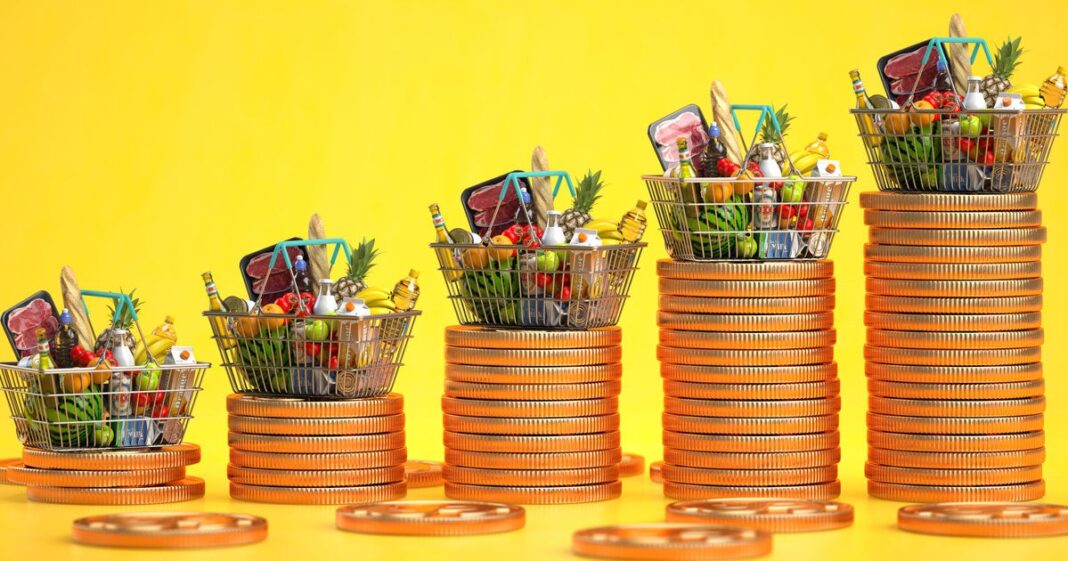 Retailers warn that the imposition of the new 2.5% Social Security Contribution Tax could negatively affect the prices of staple products, thereby aggravating the inflationary pressures on the public.

Speaking to The Sunday Morning Business, Sri Lanka Retailers’ Association (SLRA) Founder Chairman Hussain Sadique stated that this new tax would have a disproportionate effect on large-scale national retailers who already fell within the tax net, while medium-scale rural retailers would continue to remain free of the tax burden.

Therefore, he stated that since retail was a low-margin high-volume business, the increasing tax burden would lead to an increase in operating costs, which would in turn impact the prices of the staple products offered by large-scale retailers.

He added: “If you look at our supply chains, it is clear that large-scale retailers such as Keells, Cargills, and other supermarkets play a key role in meeting the food consumption needs of our public. These large-scale retailers provide their goods at a significant discount compared to rural retailers, who usually sell with significant markup in comparison. Due to this new tax, our operating costs will go up and as a result the prices of staple products will also be impacted to the detriment of the public.”

He went on to explain that imposing this additional burden on the retail industry was not appropriate, given the nature of the industry as a low-margin high-volume business along with the decrease in sales and consumption observed in the market due to the current economic crisis, which rendered the retail sector vulnerable.

He recommended that if the Government’s priority was to increase its revenue, then it should consider widening the tax net to cover medium-scale retailers as well, rather than imposing an additional tax burden on large-scale retailers who were already being taxed.

The 2.5% Social Security Contribution Tax which was announced in the Budget 2022 was granted approval by the Cabinet of Ministers on 13 June 2022. The Government expects to raise Rs. 140 billion through this.

However, Verité Research cautioned that the Rs. 140 billion revenue expected from the tax was an overestimation.

“The Social Security Contribution (SSC) appears to be similar to Nation Building Tax (NBT), since it is a turnover tax, although details of the base have not been provided,”  Verité said in a report on Budget 2022.

Noting that there were several issues with the assumptions used in deriving a revenue estimate of Rs. 140 billion, Verité pointed out that in 2018 and 2019, revenue collection from the NBT was Rs. 105 billion, while the tax base for 2022 could be estimated as Rs. 128 billion, considering the nominal GDP growth since 2019.

“The SSC rate (2.5%) is 25% higher than the NBT rate (2%) which could provide a potential SSC revenue of Rs. 160 billion. However, the SSC tax-free threshold (turnover of Rs. 120 million per annum) is 10 times higher than the NBT threshold (Rs. 12 million per annum). A 30% reduction in the collection could be assumed due to this higher threshold (reducing the potential SSC collection from Rs. 160 billion to Rs. 112 billion),” the report said.

The report also noted that since the revenue from SSC could only be collected when the relevant legislation was passed, and the tax was expected to come into effect on 1 April 2022 (as the original plan in Budget 2022 was not implemented), this meant that revenue for the first three months (now probably at least seven months) of the year should be discounted.