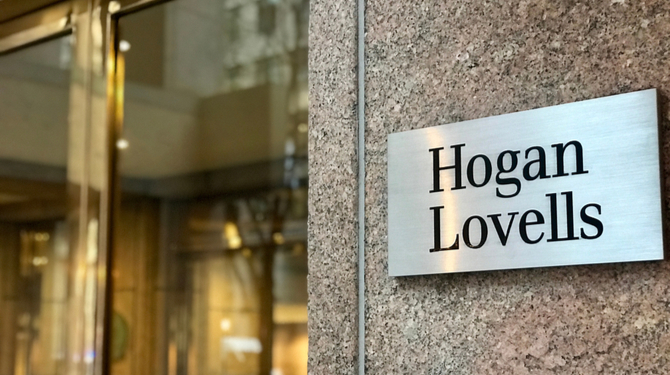 Ecuador’s former Minister of Economy and Finance Richard Martínez wrote to Sri Lanka’s Cabinet of Ministers about three weeks after the country’s announcement of debt default and intention to restructure the defaulted debt, recommending Hogan Lovells – an American-British law firm – to be appointed to restructure the debt, The Sunday Morning Business reliably learns.

The letter dated 10 May 2022, as seen by The Sunday Morning Business, assures that Hogan Lovells is the “best option” to assist Sri Lanka, as it did with Ecuador when it “successfully” restructured $ 19 billion of foreign debt.

“Ecuador was in a similar situation to Sri Lanka in March 2020 when Covid-19 suddenly and unexpectedly impacted tourism and oil revenues. Hogan Lovells built a team with the best experts from different practice areas and offices and worked tirelessly for seven months to complete the Ecuador restructuring which is the most recent, state-of-the-art sovereign debt restructuring,” Martínez has stated in the letter.

However, it appears that the Government of Sri Lanka (GoSL) has not heeded the recommendation made by Ecuador and instead selected debt advisors Lazard and Clifford Chance on 24 May to restructure the country’s debt.

Lazard is claimed to be the world’s largest independent investment bank, headquartered in Bermuda, with principal executive offices in New York, Paris, and London. Clifford Chance LLP is an international law firm headquartered in London, UK, and a member of the ‘Magic Circle’ – a group of London-based multinational law firms. It ranks as one of the top 10 largest law firms in the world measured both by the number of lawyers and revenue.

All attempts made by The Sunday Morning Business to uncover the identities of the members of the committee that chose the aforementioned firms proved unsuccessful, as the Treasury was either hesitant to disclose details or in the dark. The Treasury also did not want to comment on when the debt restructuring agreement would be signed or the initial payment amount that would be made to these firms.

An American-British law firm co-headquartered in London and Washington, DC, Hogan Lovells was formed in 2010 by the merger of the American law firm Hogan & Hartson and the British law firm Lovells.

“The Hogan Lovells team was always ready to come with bold solutions during the entire process. From the first moment they were not only on top of all the legal issues that needed to be addressed, but also assisted with different strategies through the various phases of the restructuring; from the ‘breathing space’ period, to the open dialogue with different creditors (bondholders, bilateral commercial lenders, Chinese lending entities, and others), the discussions with the IMF, and finally by successfully defending in US Court the restructuring agreement when it was challenged by a small group of holders that tried to derail the process with litigation,” Martínez’s letter stated.