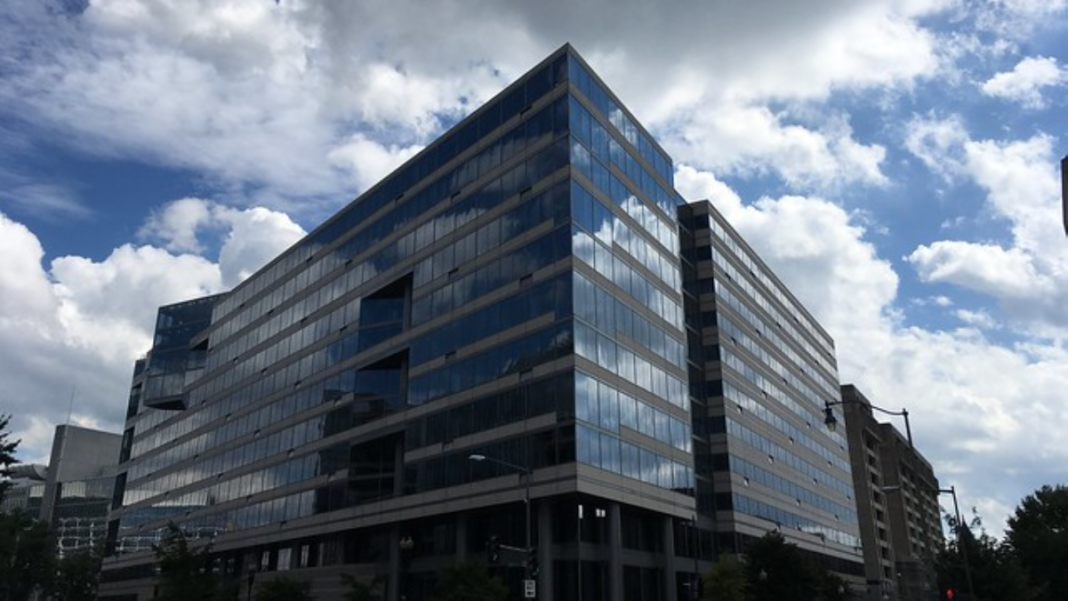 ECONOMYNEXT – Sri Lanka has a history of diverting aid and the International Monetary Fund (IMF) must acknowledge the reasons for the country’s economic crisis, failing which the organisation will risk bailing out corrupt politicians, President of the Open Society Foundation Mark Malloch-Brown said.

Malloch-Brown tweeted Wednesday June 22 afternoon that the IMF must put the issue on the agenda during their visit.

Sri Lanka has a history of diverting aid. @IMFnews must acknowledge the reason the country is in this mess by putting this issue on the agenda during their visit. Otherwise they risk bailing out corrupt politicians instead of people in need. https://t.co/jlkfUGALiZ

The British diplomat was responding to a tweet by Sri Lankan economist Nishan de Mel who had said systemic corruption has contributed greatly to the island nation’s debt/economic crisis.

Systemic corruption in #SriLanka has contributed greatly to the debt/economic crisis. Corrupt governance is the principal cause.

But will the problem get on the solution agenda of the IMF #lka staff level agreement?

An IMF team is currently in Sri Lanka and talks are now under way. Prime Minister Ranil Wickremesinghe told parliament Wednesday morning that the government aims to reach a staff-level agreement with the organisation and also have a framework in place for debt restructuring by the end of July,

Representatives of the financial and legal advisory firms Lazard and Clifford Chance are now in Sri Lanka to assist with the debt restructuring framework, he said, while talks will continue over the next few days with the IMF delegation already in the country. In addition to this, a team from the US Department of the Treasury is set to arrive in Colombo on June 27, preceded by a top-level Indian delegation on Thursday, June 23.

Sri Lanka is now suffering the worst currency crisis in history of the island’s soft-pegged central bank which was set up in 1950 abolishing a currency board, dooming the country into exchange and trade controls as well as trade and exchange controls.