Athapaththu: ‘We want to win the series and build momentum for the Commonwealth games’ – The Morning 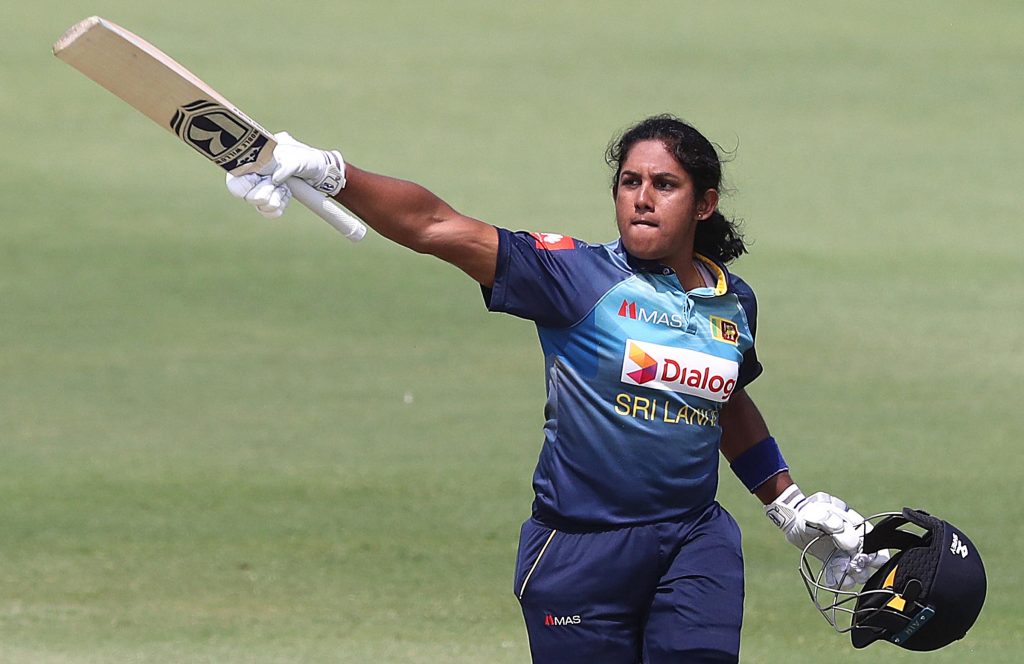 At a pre series press briefing, held via Microsoft Teams, Sri Lanka Women’s Cricket skipper Chamari Athapaththu emphasised on the importance of this Indian series which is scheduled to start Today at Dambulla.

The Indian team is led by Harmanpreet Kaur who took over the responsibility from Mithali Raj this year. They are also missing the services of Jhulan Goswami who retired after A long career for India. Speaking at the presser, Sri Lanka Women’s skipper Chamari Athapaththu said: “Even though Mithali and Goswami are not there, India still have a good side. They have Harmanpreet, Smriti, Deepti. It is an important series for both teams and we wish to give a good fight and somehow win the series.”

With regards to her performance in the Pakistan tour, she added: “I took some time to adjust to their conditions and that’s why I couldn’t perform at the beginning. I know how important my contribution is to the team especially in the batting department. I was only able to contribute in the last game when I scored a century. We learnt a lot from the series and we will use the experience in this series.”

Harshitha and Dilhari key for the hosts

Harshitha Madavi and Kavisha Dilhari were two best batters for Sri Lanka during the Pakistan tour. Skipper Athapaththu was full of praise for the two players during the press conference. She said: “Kavisha Dilhari is a very talented cricketer, and one that I think can make a big impact against India. Losing Shashikala was definitely a loss for the side, but I can see that Kavisha is starting to settle into that role. She is very mature for her age.”

Speaking of Harshitha, Athapaththu stated: “She is a good cricketer, she has represented Sri Lanka for the last few years. She is very talented. She will be our next captain. She’s young but she’s playing very good cricket. This tour is important for her. India is a good side, and we have to play our best cricket against them.”

There has been a lot of talk around the 16-year-old Vishmi Gunarathne who made it to the squad after doing well in the domestic circuit. “Vishmi is a very promising player for us in the future. We have a lot of belief she’ll do very well for the team, especially going by her track record at school, domestically and club level,” said Athapaththu.

She added: “Kaushani is replacing Prasadani Weerakody. She’s a talented keeper and can bat at the top of the order as well. Rashmi is our new leg spinner, and she’s good. The last couple of years, we were looking for a good leg spinner. Rashmi has played well domestically, and I hope she can contribute in the series too.”