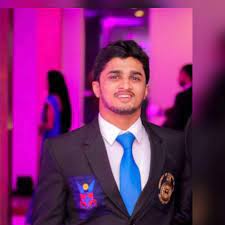 The Colombo Additional Magistrate yesterday (21) ordered the release of youth activist Anuruddha Bandara, who was arrested on suspicion of publishing various posts and articles on social media in a manner that allegedly caused unrest among the public. Saliya Pieris PC, who appeared on behalf of the defendant, had earlier[…]