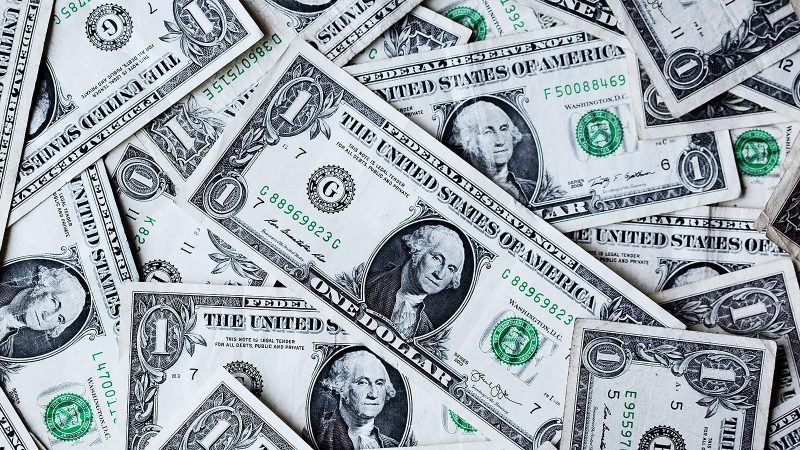 Sri Lanka Customs, together with the Central Bank of Sri Lanka (CBSL), will implement an earnings management system to monitor export earnings by the end of June, after almost nine months since the initial decision by the CBSL, stated Sri Lanka Customs Director General Maj. Gen. (Retd.) Vijitha Ravipriya.

Speaking at the Committee of Public Accounts (COPA), he said that the mechanism, which was introduced in 2021, was delayed as the traders and exporters were reluctant to share information with the authorities.

However, Gen. Ravipriya said that a few weeks ago, the exporters agreed to share the required information, such as the costs they incur and the relevant bank details, with the authorities.

“We will be starting this towards the end of this month,” he said, as the exporters finally agreed to share their information.

He added that the Customs will collect the information of the export earnings and share it with the Financial Intelligence Unit (FIU) of the CBSL, after which the FIU can monitor the inflow of export earnings.

In September 2021, the CBSL announced that it would “take steps to ensure the complete repatriation of export proceeds within a reasonable period, and the conversion of inflows of export proceeds into the local currency, including the proceeds already accumulated in exporters’ accounts so that the true purpose of exports is realised”.

This was due to the difference in numbers in the value of exported goods and the repatriation of export proceeds.