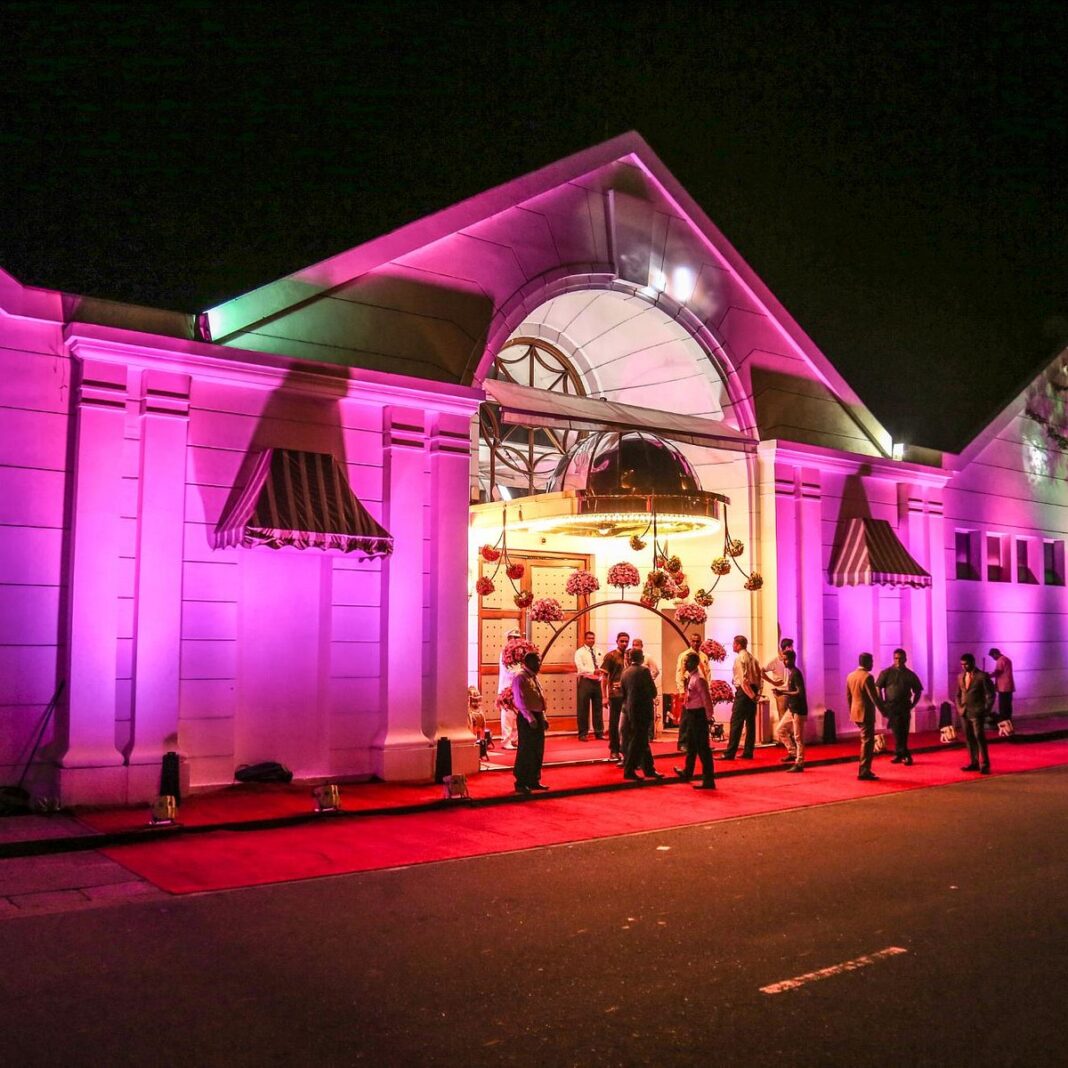 Bally’s Ltd., which owns the Bally’s Casino in Colombo, stated that it has paid all taxes owed to the government and the one-off tax applied to the industry was paid over a specified period as per the agreement of the industry.

“Our company pays a 10% turnover tax, 40% corporate tax, and an annual levy of Rs. 200 million. From our net profit, approximately 75% is paid to the Government in taxes whilst 25% is retained by the company. The above taxes have always been paid in a timely manner and are up to date,” Bally’s Ltd. said In a media statement.

The response from the company came after the Inland Revenue Department (IRD) revealed that casinos owned by Dhammika Perera had settled overdue taxes of Rs. 1,150 million when it was reported on 30 May that he would take a position in the Government.

In the statement, Bally’s Ltd. said that the tax referred to by the IRD was a one-off tax applied to the industry, where the industry came into an agreement to pay this tax over a specified period of time.

“After paying Rs. 425 million in an agreed manner, the IRD, without informing us, filed a case against the directors for the residual sum and released the information to the media,” Bally’s Ltd. said.

Moreover, it said that the case is still underway, but the company has settled the matter and paid a full and final sum of Rs. 575 million.

However, (IRD) Deputy Commissioner General – Tax Administration Manjula Gunatunga said before the Committee on Public Accounts (COPA), that the casinos had started to pay the tax in instalments, although the IRD did not agree on an instalment method for making the payments.

Thus, based on the Auditor General’s recommendation, the IRD had taken the matter to the courts and has filed the cases against the business owners, as the casinos are not registered under the Company Act.

Gunatunga said that when the media reported that a certain individual (Dhammika Perera) who owned two of the casinos was going to take up a position in the Government, the two casinos paid the remaining instalments of Rs. 575 million each (a total of Rs. 1,150 million) on 30 May.

However, Bally’s Ltd. stated: “Our company wishes to place on record the fact that it has at all times, acted fully in compliance with all applicable laws and regulations of the Democratic Socialist Republic of Sri Lanka and has conducted itself upholding the highest standards of corporate behaviour.

“We reiterate that all taxes in every form charged to the company have been paid in full and are up to date. Our company wishes to assure its stakeholders and the general public that it will do its utmost to contribute to the national economy during these trying times and place on record that the defamatory statements are false and baseless.”