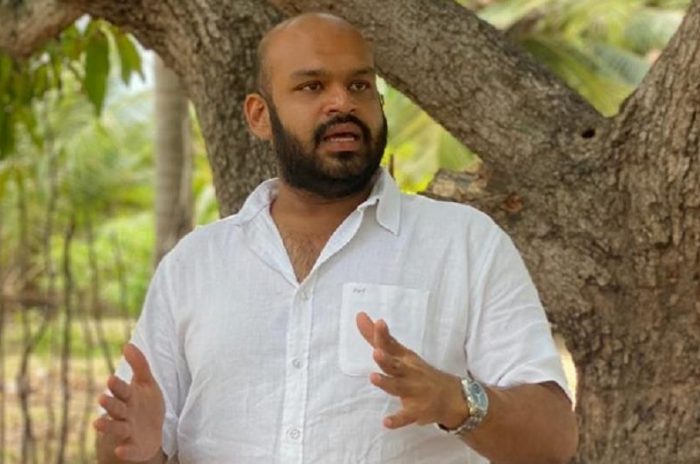 The Tamil National Alliance (TNA) is making numerous efforts to uplift Sri Lanka from its ongoing economic crisis, whereas the Government is refusing to take heed to the advise given by the TNA and also refuses to accept and acknowledge the efforts made by the minority party, says TNA MP[…]