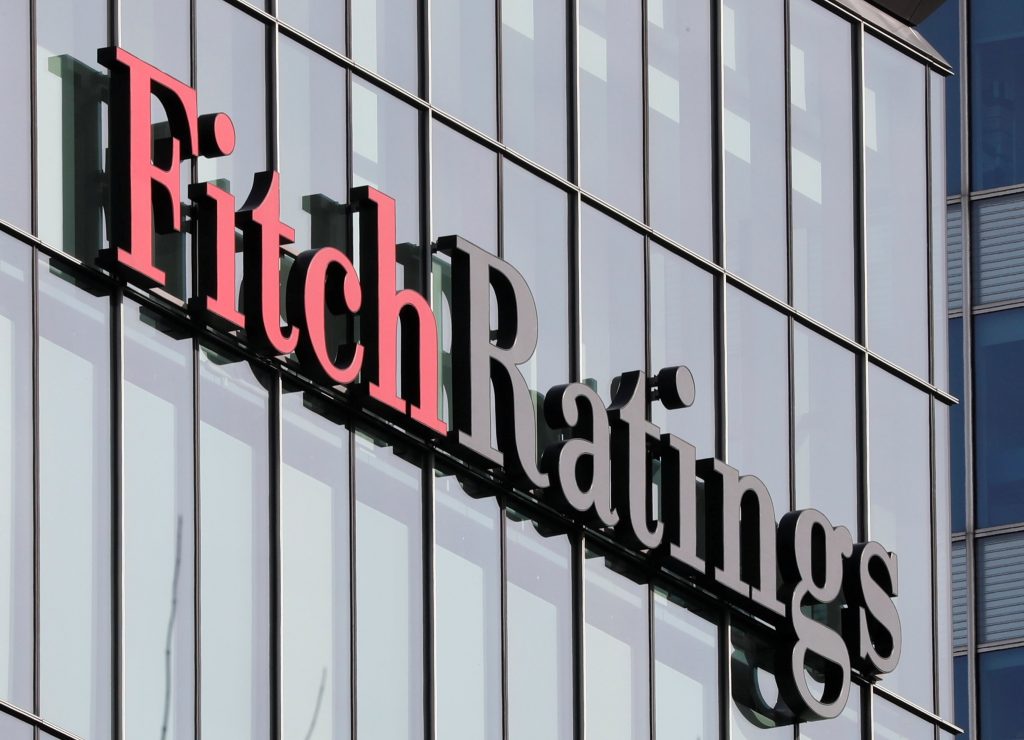 Unrelenting inflation pressures have prompted the fastest rise in global interest rates since the early 1990s, as central banks move policy rates towards restrictive levels from extreme lows at the start of the year, said Fitch Ratings.

The surge in global interest rates and inflation is highlighted in Fitch’s latest “20/20 Vision” chart pack.

Fitch noted that the US Federal Reserve took market participants by surprise this week by raising interest rates by 75 bp, which leaves the Fed funds target rate upper limit at 1.75%. This was the most aggressive single move by the Fed since 1994, and followed an increase in US consumer price index (CPI) inflation to a 40-year high of 8.6% year-on-year (YoY) in May.

Other developed-market central banks have followed. The Swiss National Bank increased its policy rate by 50 bp to minus 0.25% and the Bank of England raised rates by 25 bp to 1.25%. Since the previous edition of the chart pack published in April, central banks in Australia, Brazil, Canada, India, Korea, Mexico, Poland, South Africa, Switzerland, the UK, and the US have all raised policy rates. At the same time, government bond yields and CPI inflation rates continue to rise across most major economies.