Amid Chinese tourism shutdown, Sri Lanka says flights to and from Beijing to increase 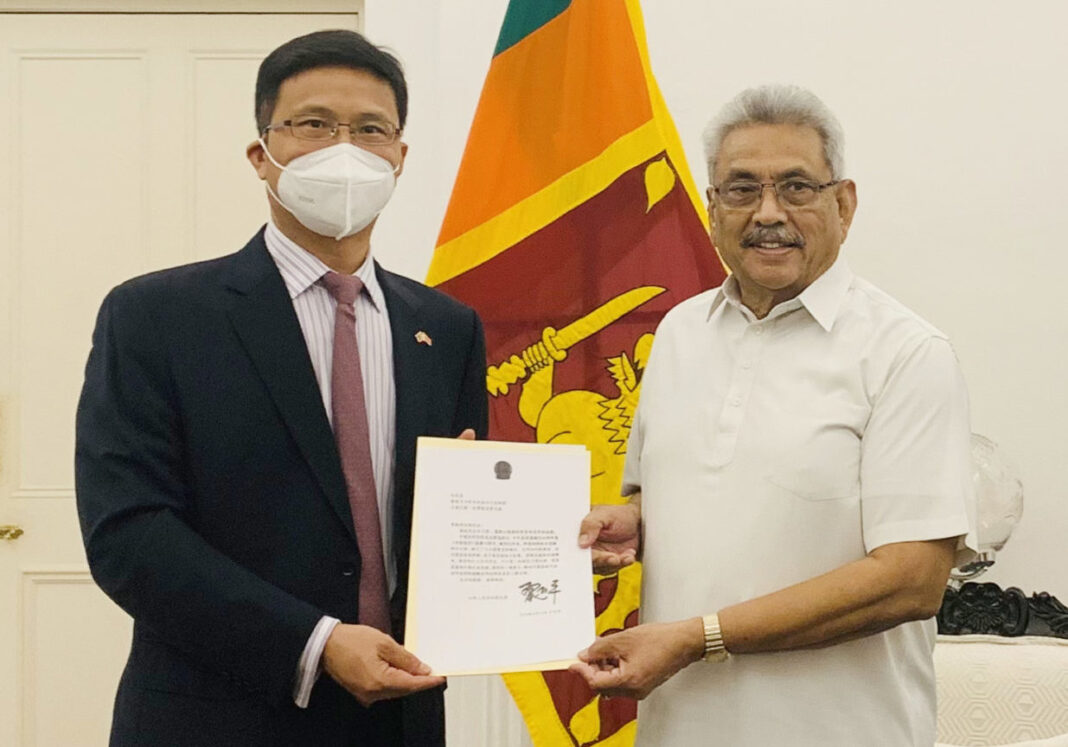 ECONOMYNEXT – Sri Lanka President Gotabaya Rajapaksa’s office on Monday said Chinese ambassador to Colombo has revealed that Beijing will operate three flights to Sri Lanka from this week while local carrier SriLankan also will reciprocate by increasing flights to Beijing.

It was not immediately clear why both countries want to boost the number of flights when there is no demand for air travels in the two countries. Most Sri Lankans are unable to go on business trips as earlier because dollar shortages while Chinese visitors, who who were the top in tourist arrival list cannot come because the Chinese government has not lifted a travel ban.

“It has been decided to increase the number of flights between China and Sri Lanka,” President’s Media Division (PMD) said in a statement,

“Accordingly, China will operate three flights to Sri Lanka from this week. SriLankan Airlines too offers
frequent flights to China,” it said.

“This was revealed by the Chinese Ambassador to Sri Lanka Qi Zhenhong when he paid a courtesy
call on President Gotabaya Rajapaksa at the President’s House in Colombo.”

The PMD said the Chinese Ambassador briefed the President on the economic and humanitarian assistance provided and
expected to be provided by the Chinese Government to Sri Lanka.

“Measures have been taken to provide opportunities for Sri Lankan medical students to return to China to continue their studies.
Further development of bilateral trade and economic activities were discussed at length,” the PMD said.

“President Rajapaksa commended China for its support to Sri Lanka as a friendly country during this
current economic crisis.”

Chinese Embassy in Colombo did not comment on the meeting. But on Thursday, the embassy in its official twitter page said Ambassador Qi Zhenhong went to the Presidential Palace and delivered the birthday congratulatory letter from President Xi Jinping to President Gotabaya Rajapaksa.

China, the largest bilateral commercial loan lender of Sri Lanka, has pledged 2.5 billion US dollars to overcome Colombo’s ongoing economic crisis. However, the loans have been delayed as Beijing has said it will wait until there are clarity on the IMF negotiations and debt restructuring.

Beijing has not been in favour of any debt restructuring. However, it has agreed to lend Sri Lanka further loan to repay its own past loans. (Colombo/June 20/2022)