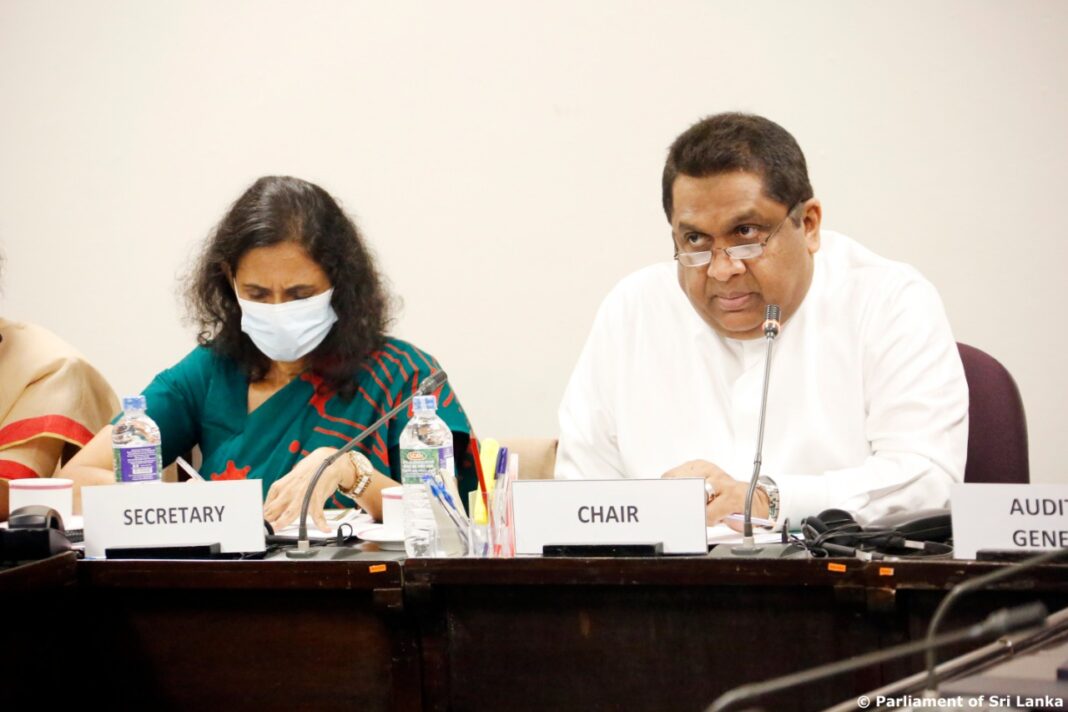 MP Lasantha Alagiyawanna, during a Committee on Public Accounts (COPA) meeting, stated that he was not satisfied with the role of the Information and Communication Technology Agency of Sri Lanka (ICTA) in the development of the Institutional Integration Computer Programme 2015 related to the licensing process of the Department of Imports and Exports.

He further stated that ICTA does not provide any intervention or assistance to Government institutions, especially those that do not have the knowledge to develop computer programs. He also said that this institution has the responsibility of equipping Government institutions with sufficient IT capabilities and integrating them with new technology.

There was also a discussion on the inability of the Inland Revenue Department to implement the  Revenue Administration Management Information System (RAMIS) for tax collection.

COPA directed its focus on the use of IT by the Department of Import and Export Control and other Government institutions that could contribute more towards Government revenue.

Attention in this regard was drawn at COPA, which met under Alagiyawanna’s leadership last Thursday (16), although COPA is officially chaired by MP Prof. Tissa Vitarana.

Officials representing the Ministry of Finance, Economic Stabilisation, and National Policies, the Excise Department of Sri Lanka, the Department of External Resources, the Department of Import and Export Control, and the Information and Communication Technology Agency of Sri Lanka (ICTA) were present at the meeting. Discussions focused on ICTA developing and advising on software for other departments and ministries.

In addition, projects prepared by ICTA in collaboration with the Sri Lanka Excise Department and the External Resources Department were also taken into discussion.