21 arrests on day of protests 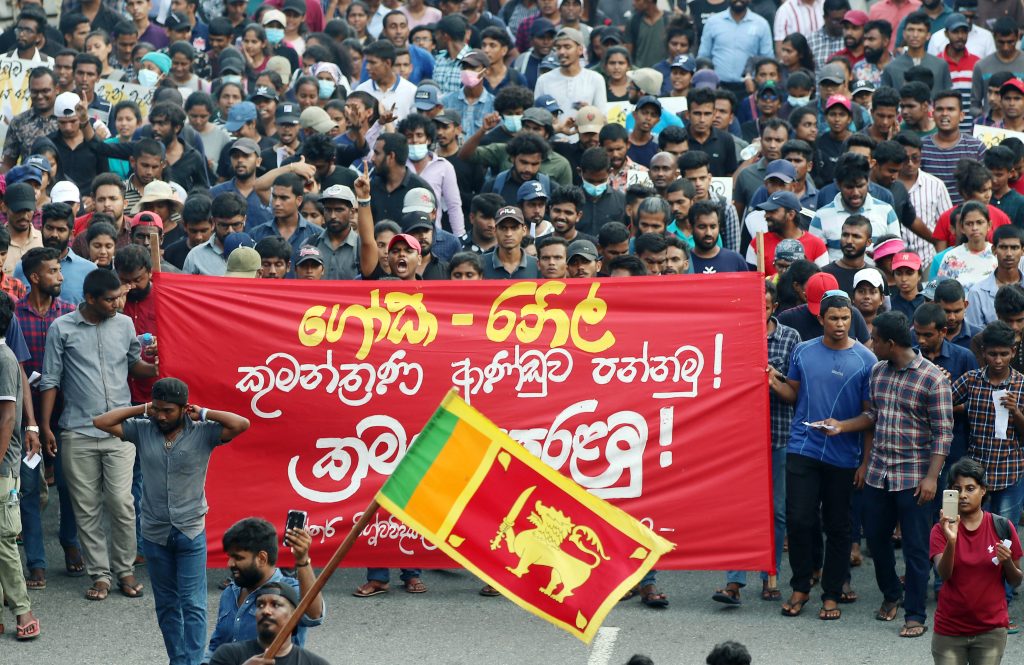 Police arrest ‘GotaGoGama’ protestors for ‘obstruction’ All arrestees granted bail BY Ruwani Fonseka The Police yesterday (20) arrested 21 suspects, including a Buddhist monk, four females, and another 16 males, for allegedly obstructing the entrances to the Ministry of Finance, before they were granted bail by the Fort Magistrate later[…]

The post 21 arrests on day of protests appeared first on The Morning – Sri Lanka News.