SJB to launch protests next week 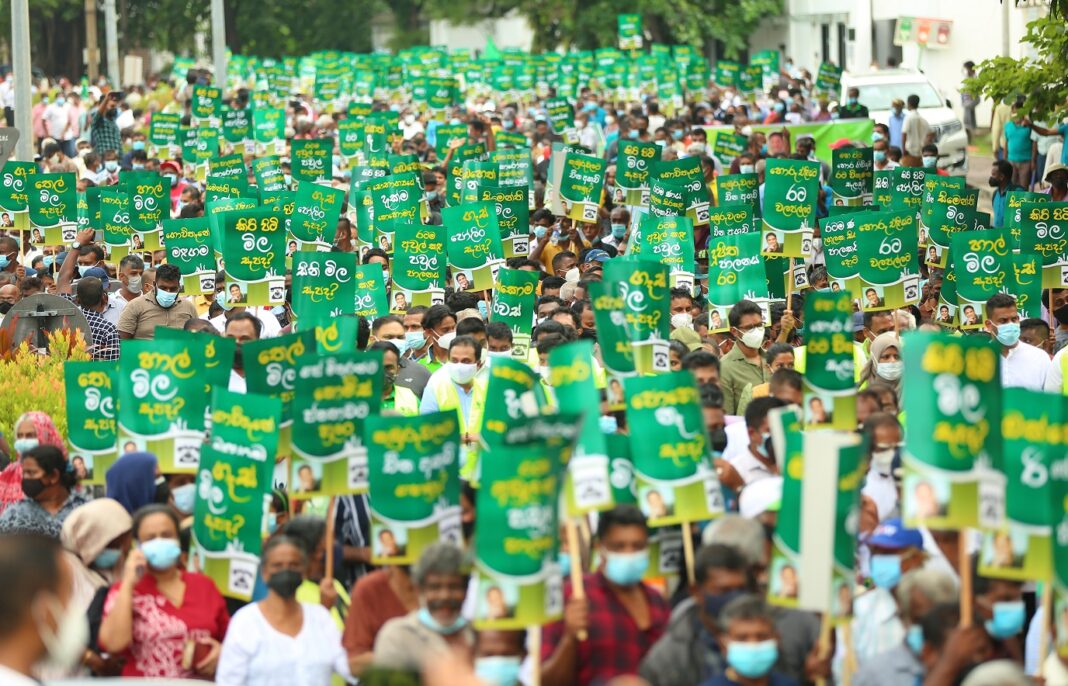 The Samagi Jana Balawegaya (SJB) has decided to launch a series of protests against President Gotabaya Rajapaksa, Prime Minister Ranil Wickremesinghe and the Government, which they claim have continued to oppress the citizens of the country. Speaking to The Morning, SJB leader Sajith Premadasa said that the Party will[…]

The post SJB to launch protests next week appeared first on The Morning – Sri Lanka News.

Donated drugs given to friends of Health Ministry officials?