Embilipitiya Paper Mill to resume operations after 10 years – The Morning 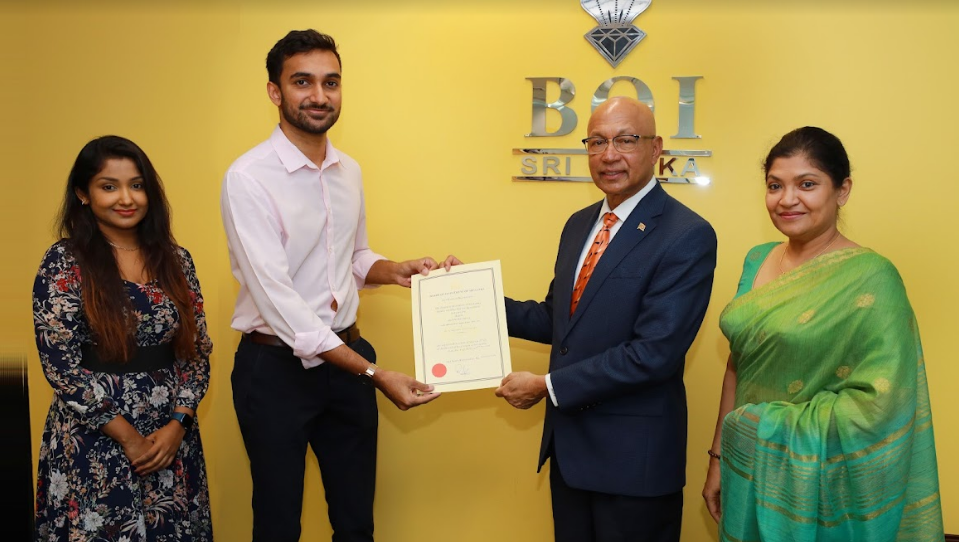 Accordingly, KSPA recently signed an agreement with the Board of Investment (BOI) with respect to the resumption of the defunct Embilipitiya Paper Mill, which had discontinued its production in 2012.

Expressing his sentiments, KSPA and Anunine Holdings Chairman Anurath Abeyratne stated: “I decided to take up the challenge to resume the production at the defunct state paper mill at Embilipitiya to prevent dollars from flowing out of the country, generate job opportunities and giving a hand to uplift the economy at large.”

“As far as the technology to be used in the paper mill is concerned, we will be using automated machines in an eco-friendly way,” he stressed.

The project, which entails a $ 16 million investment in its first phase, aims at manufacturing industrial grade papers for the direct and indirect export market by upgrading machinery and infrastructure.

Embilipitiya Paper Mills, belonging to the National Paper Company Ltd. is the second-oldest paper mill in the country set up in 1978. However, the operations came to a standstill in 2003, and though it resumed operations in 2011, it became a very short stint, as the paper mill was closed again in 2012.

Commenting on the project, BOI Chairman Raja Edirisuriya said: “It seems that the KSPA is taking the paper industry to a next level with its new project and it is commendable that the industry is in safe hands.”

Subsequently, the factory was up for sale and this is when the KSPA decided to resurrect this giant corporation through a Public Private Partnership (PPP) amid a spate of hurdles. Accordingly, the investment agreement was signed recently, with the BOI making it a backward integration, to manufacture paper for the corrugated industry.

“It has to be said that the KSPA is setting an example for the entire business community where they manifest the actual role to be played by the private companies, at a juncture where the country is standing at a crossroads. Thus, the BOI would like to wish all the very best for the project and their future endeavours, while assuring that the BOI is always willing to give a hand to such ventures,” Edirisuriya added.

Meanwhile, BOI Director General Renuka M. Weerakone pointed out: “This is a timely undertaking by the KSPA, given the rising paper prices in the world market and current scarcity of paper due to the dollar crisis in the country.”

“KSPA should be felicitated for their initiative to take up a massive challenge to resume the operations of the abandoned Embilipitiya Paper Mill, which is slated to generate nearly 1,000 direct and indirect job opportunities and boost the livelihood of the people in Embilipitiya. The new venture will also save extensive outflow of dollars,” Weerakone stated.

Abeyratne also disclosed his vision and commitment to bringing the paper mill to its full functionality by 2023. Elaborating further on his vision for this mega project, Abeyratne hinted at a planned second phase with an addition of a pulp mill to recycle waste paper and produce wet pulp which will be exported to international markets to generate forex.