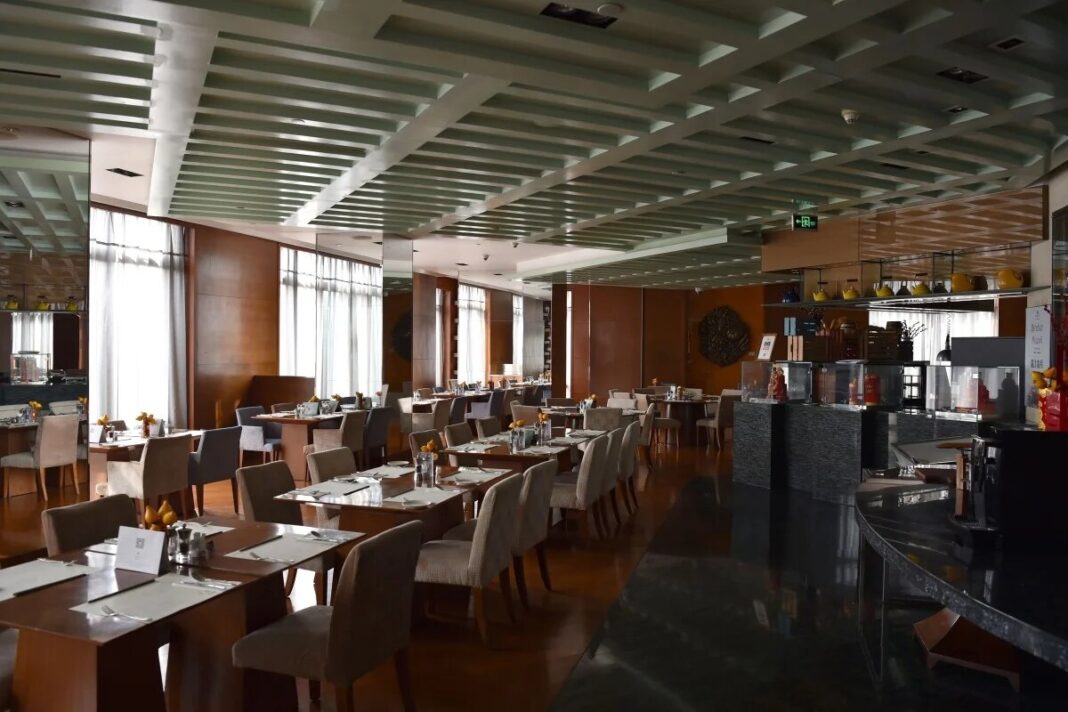 Global tourism appears to have returned to normal after Covid-19, with most countries having fully reopened their borders. However, with the escalation of Sri Lanka’s economic crisis from March 2022 onwards, severe shortages in food items, fuel, and essential medicines have been reported islandwide. As a result, several countries such as the US, the UK, Ireland, and New Zealand issued travel advisories to their nationals to reconsider travelling to Sri Lanka for non-essential purposes.

Speaking to The Sunday Morning Business, The Hotels Association of Sri Lanka (THASL) President and tourism industry veteran M. Shanthikumar stated that the travel advisories issued by several foreign countries had a negative impact on the tourism industry. Therefore, the private sector, together with Government authorities had reached out to the relevant ambassadors and high commissioners in Sri Lanka and requested them to soften the travel advisories. Shanthikumar further claimed that following these representations, the previously issued travel advisories had been relaxed by the respective countries.

However, he noted: “The non-availability of petrol, diesel, and Liquefied Petroleum Gas (LPG) is also another issue impacting the tourism industry. The industry has already made representations to the Government and the relevant authorities with regard to this. While we don’t see any positive answers at the moment, newly-appointed Minister Harin Fernando is making all efforts to resolve these issues.”

The Sri Lanka Tourism Development Authority (SLTDA) has been attempting to implement an integrated global tourism promotion campaign for over seven years. Following the collapse of the tourism industry in 2020, there was significant political interest and willingness to implement this promotion campaign on behalf of Sri Lankan tourism in order to ensure a swift revival of the tourism industry. The original Cabinet-approved budget for this campaign was around $ 119 million, which was later trimmed down to around $ 56 million.

However, SLTDA Director General Dhammika Wijesinghe shared with The Sunday Morning Business that the tenders related to the promotion campaign had been closed and that they were currently before the Cabinet-appointed procurement committee for approval.

She further stated: “The tourism promotion campaign won’t be implemented anytime soon due to the current economic crisis. In the meantime, we will continue with our digital marketing efforts.”

Survival of industry players in doubt

“We have made repeated representations to the Government, the CBSL Governor, and also to the Prime Minister to extend the moratorium. As of yet, we have not received a favourable response. The industry has jointly requested only an extension of a further six months. This is a burning issue, and if this isn’t addressed, most small and medium-sized hotels and DMCs (Destination Management Companies) will close down,” stated the THASL President.

“Most of the loans taken out by tourism-related SMEs and tourism-related vehicle loans have been obtained from the NBFI sector. That is why we requested an extension of this debt moratorium. However, in our discussions with the Finance Minister and the CBSL Governor we were informed that due to the volatility of the financial sector, they will be considering the extension of the debt moratorium on a case-by-case basis rather than offering a blanket moratorium,” Wijesinghe revealed.

She further explained that the authorities would be engaging in discussions with LCBs and NBFIs in the coming days to request them to grant a further extension of the moratorium granted to  loans obtained by the tourism industry by considering on a case-by-case basis.

Low competitiveness of the industry

While Sri Lanka observed a significant growth in its tourism industry during the period 2009-2018, the growth in foreign tourist arrivals in Sri Lanka was low in comparison to its regional competitors such as Thailand, Singapore, and Indonesia. Comparatively low growth in tourist arrivals by itself is not a negative development due to concerns related to sustainability, provided that the growth is in high-yield markets.

It is concerning that Sri Lanka has a comparatively lower average daily expenditure by tourists at $ 173.8, in comparison to regional competitors such as the Maldives with $ 323.9, followed by Singapore with $ 316.5, India with $ 294.7 and Thailand with $ 184.9 as per data published by the Ministry of Tourism. Not only is Sri Lanka attracting a lower number of tourists compared to its competitors, but the tourists that arrive are spending less as well. This development is due to the low competitiveness of Sri Lanka’s tourism industry compared to regional peers.

Sri Lanka’s low competitiveness as a tourist destination is reflected in the Travel & Tourism Development Index which measures the set of factors and policies of 117 economies that enable the sustainable and resilient development of a country’s Travel and Tourism (T&T) sector, which in turn contributes to the development of the country.

Accordingly, he proposed that Sri Lankan policymakers and practitioners should focus their attention on environmental sustainability and natural resource protection in order to attract the new generation of tourists who were more environmentally concerned. “Thailand can be a role model for Sri Lanka as it has higher ranking values of Environment Sustainability and Natural Resources in its travel and tourism competitiveness index. Furthermore, Thailand has to stop tourist arrivals to the famous Maya Beach due to over-tourism. Thailand has banned the usage of single-use plastic bags as well. The Government of Thailand has amended its consumption laws in order to help to increase forest cover targeting to increase forest cover from 31.6% to 55% by 2037.”

Prof. Silva further proposed that Sri Lanka should focus on developing both its physical and digital infrastructure facilities in order to increase the competitiveness of the tourism sector and stated that similar to India, Sri Lanka should engage in a Public and Private Partnership (PPP) to ensure rapid development in tourism infrastructure investments.