Selendiva yet to attract investors – The Morning 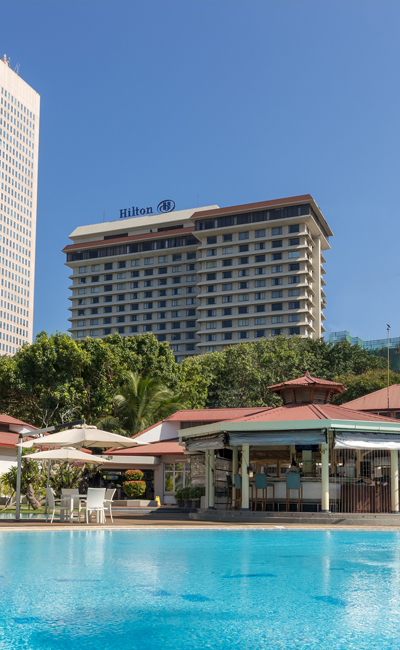 Selendiva Investments Ltd., a widely criticised State-owned property development entity, is yet to attract an investor to develop selected State hotels that come under its purview, The Sunday Morning Business learns.

Selendiva Investments Ltd. Chief Executive Officer (CEO) Shamahil Mohideen confirmed to The Sunday Morning Business that no investors had been found so far. However, attempts to obtain further information from him on this matter proved futile.

In March 2020, the Cabinet of Ministers approved the proposed investment facilitation structure for Selendiva Investments Ltd., allowing the firm to set up three investment portfolios under the Public-Private Partnership (PPP) model as a measure to better manage State assets.

An investment facilitation model based on a PPP had been planned by Selendiva Investments with a view to facilitate the identified State-owned institutions and investments. Under this, three investment portfolios were identified: The Heritage Square in Colombo Fort, real estate development, and the State-owned hospitality sector.

Noting that despite Government measures to establish Selendiva, no income had been generated by the entity, thereby bringing no revenue for the Government, Dr. de Silva demanded: “Provide us details on even a single dollar that has been generated.”