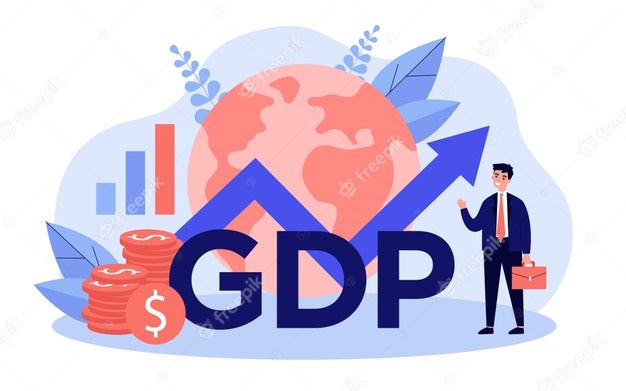 The Gross Domestic Product (GDP) growth rate figures for the first quarter of this year, which were supposed to be released on or before 15 June, have been delayed by about a week and are expected to be issued this Wednesday (22).

Speaking to The Sunday Morning Business, Department of Census and Statistics (DCS) Director General P.M.P. Anura Kumara said that the delay in issuing the data was due to rebasing of GDP estimates.

“This will be the first GDP growth rate we will be issuing after the rebasing of GDP estimates,” he stated.

The quarterly GDP estimates are released within 75 days from the quarter’s end. For example, second quarter GDP results are generally released before 15 September, and fourth quarter results are usually issued before 15 March the following year.

Until recently, the DCS was using 2010 as its base year. Earlier this month, the DCS announced that it was changing its base year of national accounts to 2015, meaning the GDP data for the first quarter of this year would be based on the base year 2015.

The base year is a year used as a starting point for statistical comparisons with subsequent years, especially in economic indexes.

The World Bank has forecast that the economy will grow 2.4% this year from 3.5% in 2021, but has said the outlook remains highly uncertain.

Meanwhile, Asian Development Bank (ADB) forecasts Sri Lanka’s economic growth to dip to 2.4% in 2022 and improve marginally to 2.5% in 2023. The Asian Development Outlook (ADO) 2022 observes that even as the Omicron variant of Covid-19 subsides, the country is facing several headwinds.

The International Monetary Fund (IMF) is forecasting the economy of Sri Lanka to grow by 2.6% this year, down from 3.6% in 2021.

In its World Economic Outlook (WEO), a survey published twice a year, the IMF showed a projection of 2.7% for Sri Lanka’s real GDP growth.