Cross-border ban on liquor advertising in the brewing – The Morning 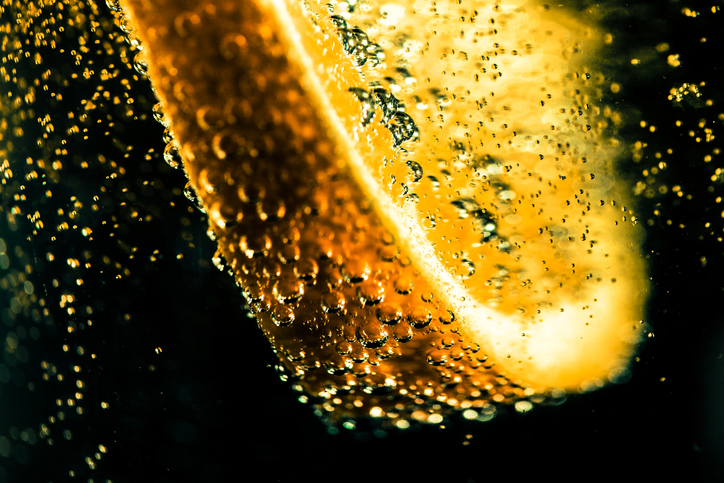 The National Authority on Tobacco and Alcohol (NATA) is planning to amend the over 15-year-old NATA Act in order to facilitate a cross-border liquor product advertising ban, NATA told The Sunday Morning Business.

NATA Chairman Dr. Samadhi Rajapaksa stated that a Cabinet paper in this regard was expected soon.

“We still do not have a cross-border advertising ban on liquor products – we have not implemented this in our country yet. This means that if a certain company is promoting liquor or tobacco products and videos are being uploaded for this purpose, upon investigation you will find that the content is being uploaded from outside the country. Normally, these videos are uploaded from countries like Bangladesh,” Rajapaksa revealed.

He further noted that in such a scenario, where the advertisement generating point was outside the country, the authorities were unable to take any action against the company given the absence of regulations in terms of cross-border advertising.

“A Cabinet paper will go out soon. In that paper, we have clearly mentioned these issues. The NATA Act is more than 15 years old and the world has changed quite a lot in terms of technology. That is why we have specially mentioned cross-border advertising. If this is implemented, we will have the authority to ban all kinds of advertisements promoted through social media,” he explained.

However, he noted that until now, whenever a complaint was made against a social media post on liquor, NATA directly lodged a complaint with the Cyber Crime Unit of the Sri Lanka Police.

“According to our Act, even though clauses pertaining to internet promotions are mentioned somewhat, NATA developed a media violation app for the general public called the VNATA Media Violation App. If anyone comes across anything which they believe violates the NATA Act provisions, be it on Facebook, YouTube, or the internet, they can inform us,” he stated.

According to Dr. Rajapaksa, if the complaint is regarding an internet violation, it will be directly transferred to the Cyber Crime Unit of the Sri Lanka Police, from where necessary investigations will be launched. He added that so far, since the launch of the app, at least 100 complaints had been lodged with the Sri Lanka Police.

The NATA Act does not permit alcohol manufacturers to conduct any type of advertising or awareness campaigns, and this has prompted the request for the relaxation of the NATA Act.

Section 35(1) of the NATA Act No. 27 of 2006 states: “A person shall not publish or cause to be published, or authorise the publication of, a tobacco advertisement or an alcohol advertisement.”