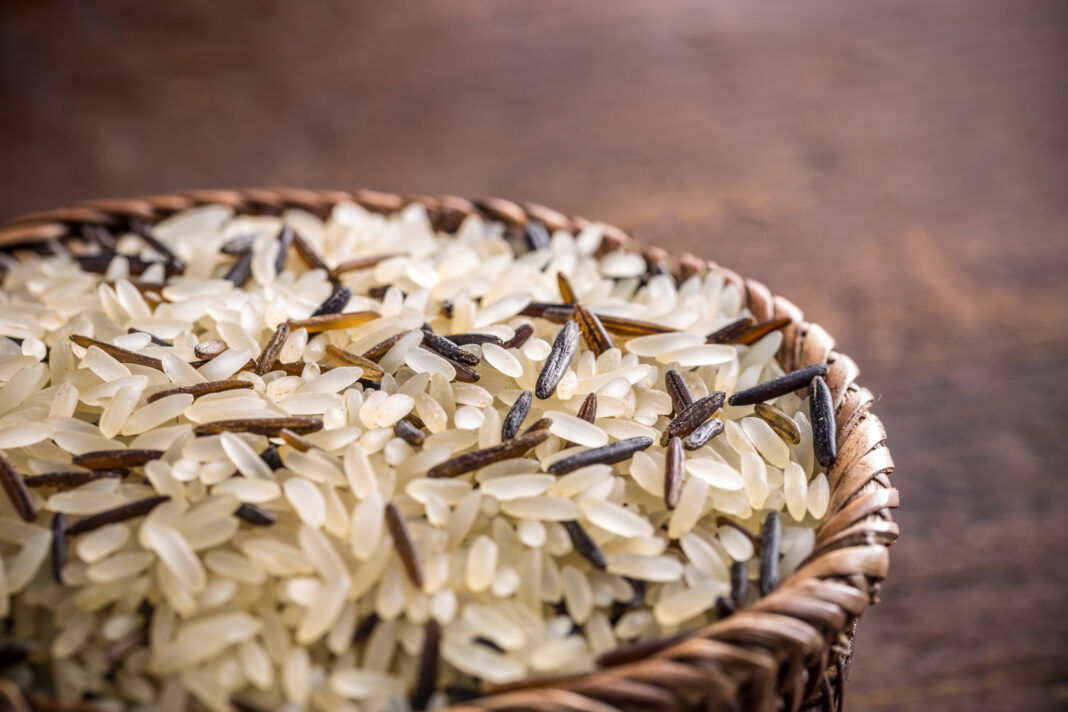 “We had estimated that about 275,000 hectares will be cultivated this Yala season,” Minister Amaraweera told reporters on June 12.

“But now it looks like about 470,000 hectares would be sown. As a result we may need to import about two months of rice.”

However with the lack of chemical fertilizer it is not clear whether the usual yield will come.

Minister Amaraweera said usually the yield was about 4.5 metric tonnes per hectare.

“The yield may drop 40 – 50 pct if we unable to get the expected fertilizers and the yield can drop to around 2 MT per hectare,” Amaraweera said.

Farmers say the yield with organic fertilizer is about 30 to 40 below the usual harvest per acre.

Already around 330,00 metric tonnes of rice had been imported.

After Prime Minister Ranil Wickremsinghe and others warned there will be food shortages after August, frightened people had started stocking up rice driving up both rice and paddy prices.

In some areas paddy is demanded for around 150 rupees a kilogram, farmers say.

Minister Amaraweera said scaremongering had a negative effect of encouraging people to stock up rice, but had also led to farmers being encouraged to sow rice.

Meanwhile a price control order made by Consumer Affair Authority has also created shortages with shops running of rice.

Food prices in Sri Lanka is soaring, after the central bank place price controls on interest rates and enforced them with printed money, triggering a collapse of the currency and high inflation.

Continued money printing has also triggered forex shortages as efforts are made to enforce a peg. (Colombo/June12/2022)