Trent Bridge win is my greatest – Ben Stokes – The Morning 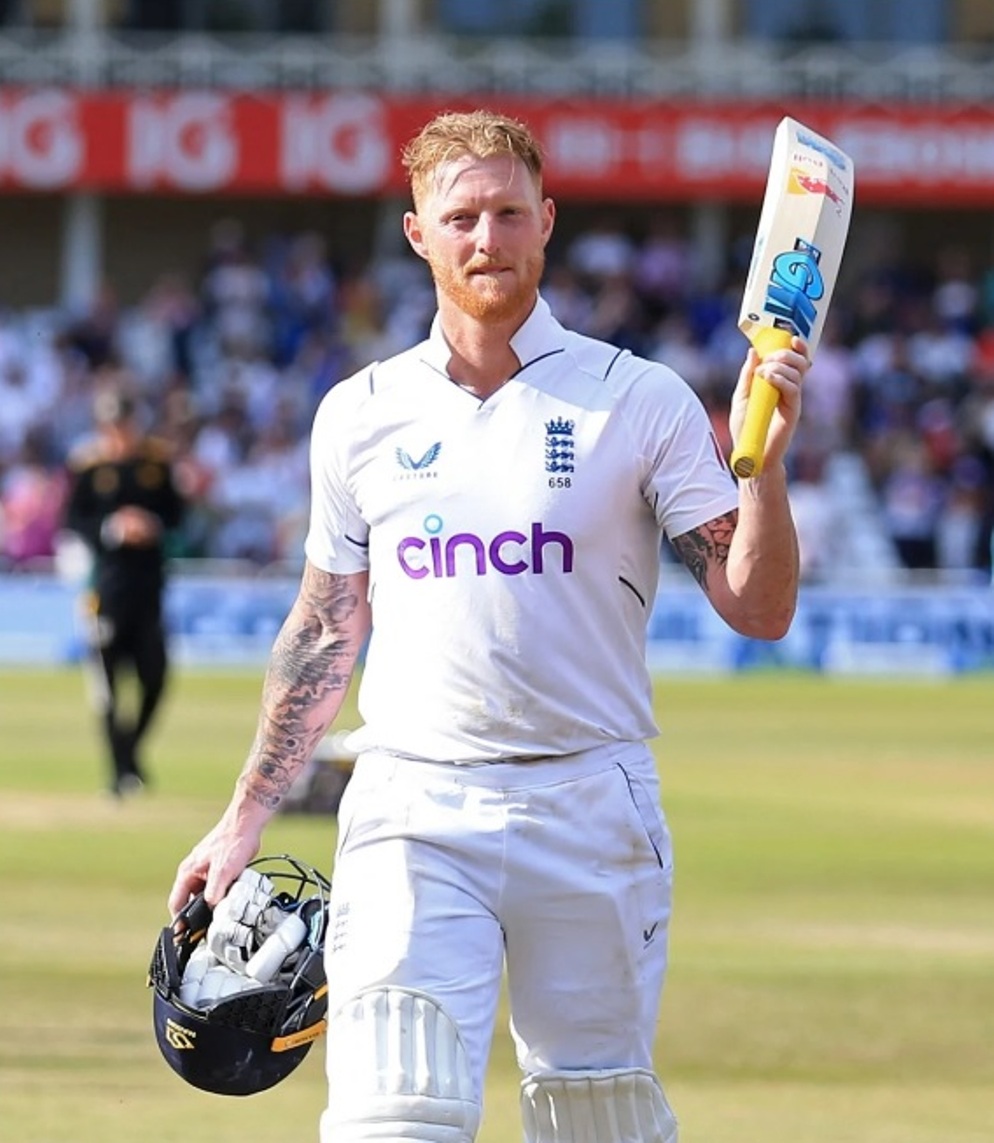 Captain Ben Stokes said England’s remarkable victory over New Zealand on Tuesday (14) at Trent Bridge, Nottingham is his greatest win as an England player, even better than his heroics at Leeds, Headingley in the 2019 Ashes Test and the 2019 World Cup final at Lord’s.

England chased 299, in 50 overs and with 22 overs to spare, on the final day to win the Trent Bridge second Test against New Zealand to gain an unassailable 2-0 lead in the three-match series.

“The enjoyment of every minute out on the field was incredible,” said Stokes. “I can’t quite get my head around how we’ve chased 299 with 22 overs left on day five of a Test.”

Stokes, 31, played career-defining innings twice in the summer of 2019, first to defeat New Zealand in the World Cup final at Lord’s, then to down Australia in the third Ashes Test in Leeds.

Now, in his second Test since being appointed full-time England Captain, England pulled off a stunning run-chase in front of a 17,000-crowd that took advantage of the final day attendance being free-of-charge, reported BBC Sports on Tuesday.

England were set 299 from 72 overs and strolled the pursuit in 50. Not only was the chase England’s fifth-highest of all-time, but by scoring at almost six runs per over, it was the fastest they have ever chased a target of more than 100.

They were led by Jonny Bairstow, whose 136 saw him reach three figures in 77 balls – England’s second-fastest Test hundred, while Stokes ended 75 not out.

“I was out there for a while with him and he had the Jonny eyes,” Stokes told BBC. “You probably have seen it on TV but when he’s got those eyes, you’re not stopping him. Just let him go on and do what he needs to do.”

Just what the Captain said

In one astonishing spell of hitting after tea, Bairstow took 59 runs from 29 balls, just missing out on a 120-year record for England’s fastest ton.

“It was great fun,” he said. “I’m hugely proud of the way I went about it. It was a choice to go up, to hit the ball into the stands, to keep swinging hard. Stokesy (Stokes) said ‘don’t even think about keeping the ball down’. I was just trying to do what the Captain said.”

The victory gives England a series success over the world champions and means they are two wins from two under new Captain Stokes and Coach Brendon McCullum, who have been urging the team to play with aggression, positivity, and freedom.

“This couldn’t have been a better start in terms of the new way we want to go forward,” said Stokes.

“We know we’re still working towards a lot of things. We’re never going to be happy with where we are. There are going to be some bad days. There will be days when we’ll probably lose a game with this mindset. The biggest challenge for us will be how we respond to adversity and things not going our way.”

‘Bring on this style of cricket’

Former England Captain Michael Vaughan said: “There might be the odd game where it’s a bit ropey but as long as they commit to being brave and they know this is the style of cricket of Ben Stokes’ captaincy.

“It’s amazing how you can change your mentality quickly. McCullum deserves a huge amount of credit. He’s told them to go out and affect the game when they bat. Be busy. Be positive. Look to score.”