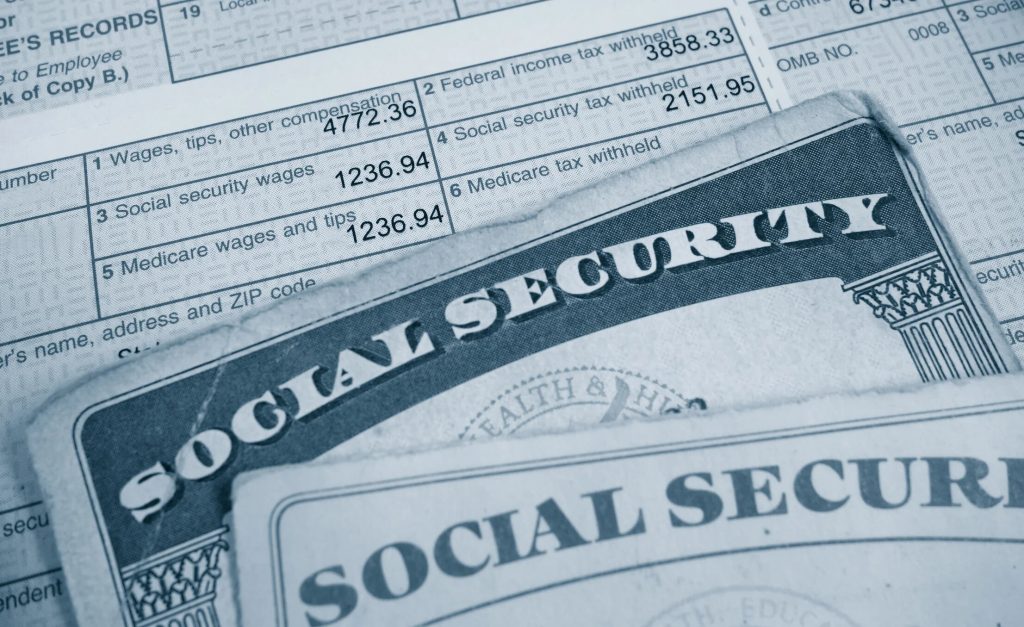 Despite repeated requests from the local business community to reconsider the 2.5% Social Security Contribution Tax that was announced in Budget 2022, the Cabinet of Ministers on Monday (13) granted approval to proceed with the relevant Bill.

This tax is introduced according to the resolution passed in Parliament under the 2022 Budget proposals to establish a Social Security Fund. The Government expects to raise Rs. 140 billion through this proposal.

The Ceylon Chamber of Commerce (CCC) issued a statement soon after the tax announcement, stating that the proposed social security contribution will have an adverse impact on low-margin businesses, including those subject to price controls and financial intermediaries, while also having a cascading impact.

It noted that the private sector understands the need to identify new revenue measures to bridge the budget deficit, given the impact of the pandemic on the economy, in terms of maintaining mainstream corporate tax rates and investment incentives that have been in effect from end-2019, due to Budget 2022.

The CCC recommended that policymakers consult relevant stakeholders who would be willing to contribute to the development of specific strategies to achieve the desired outcomes.

The tax was initially proposed to be in effect from April 2022 but was unable to be granted Parliament approval due to the events that occurred in the past two months.

Accordingly, the Social Security Contribution Tax Bill drafted by the Legal Draftsman’s Department has received clearance from the Attorney General and will be tabled in Parliament after gazetting the said bill.

However, Verité Research said that the Rs. 140 billion revenue expected from the tax is an overestimation.

“The Social Security Contribution (SSC) appears to be similar to Nation Building Tax (NBT), since it is a turnover tax, although details of the base have not been provided,”  Verité said in a report on Budget 2022.

Some issues that exist with the assumptions used in deriving a revenue estimate of Rs. 140 billion according to them are as follows: In 2018 and 2019, revenue collection from the NBT was Rs. 105 billion, while the tax base for 2022 could be estimated as Rs. 128 billion, considering the nominal GDP growth since 2019.

“The SSC rate (2.5%) is 25% higher than the NBT rate (2%) which could provide a potential SSC revenue of Rs. 160 billion. However, the SSC tax-free threshold (turnover of Rs. 120 million per annum) is 10 times higher than the NBT threshold (Rs. 12 million per annum). A 30% reduction in the collection could be assumed due to this higher threshold (reducing the potential SSC collection from Rs. 160 billion to Rs. 112 billion),” the report said.

Also, it said that since the revenue from the SSC can only be collected when the relevant legislation is passed, and the tax is expected to come into effect on 1 April 2022 (as the original plan in Budget 2022 was not implemented), which means that revenue for the first three months (now probably at least seven months) of the year should be discounted.

By 2019, the average Social Security Contribution as a percentage of GDP among OECD countries was at 8.9%.