Kusal Mendis comes back to form with 86  – The Morning 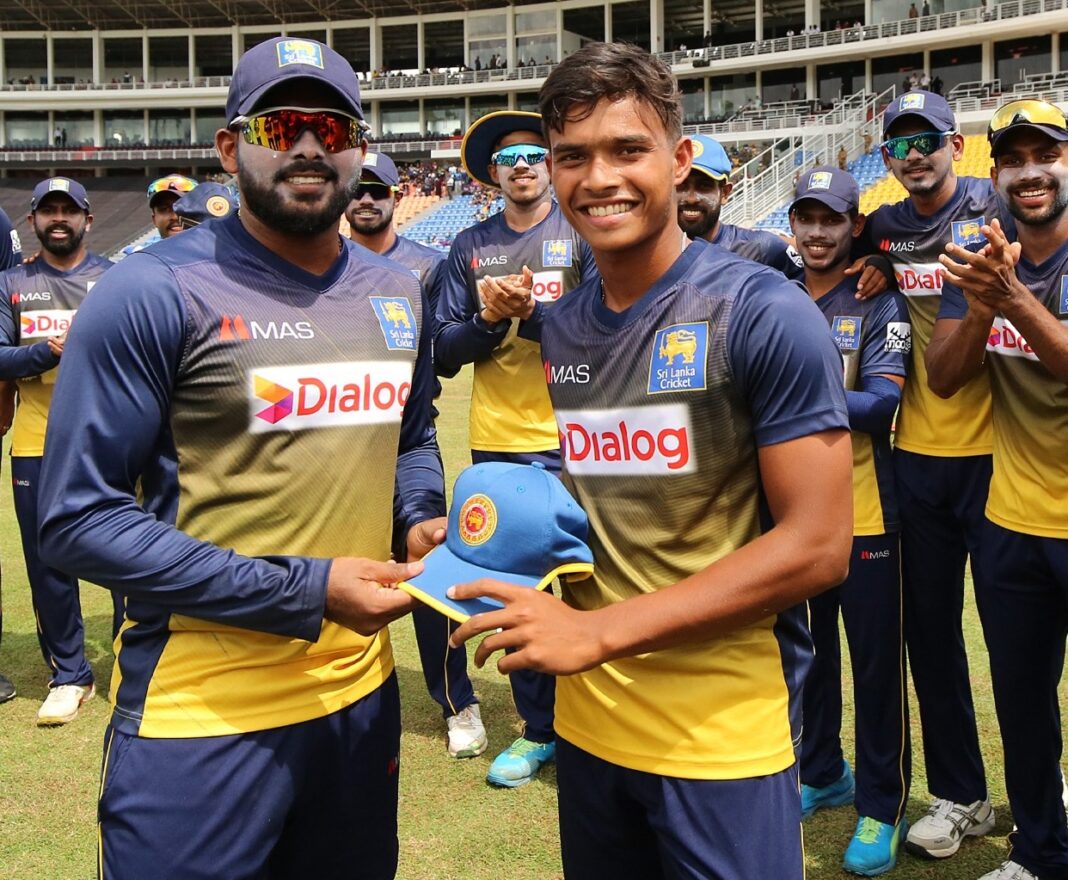 The Sri Lankan Under-19 Captain who dominated Australia’s best young guns earlier this year has been given the chance to match it with the big boys with Dunith Wellalage handed his maiden ODI cap for the series opener in Kandy yesterday (14).

Wellalage destroyed Australia’s U-19s at the youth World Cup in the Caribbean earlier this year, snaring 5/28 to roll them for just 175 before hitting a composed 52 after his side stumbled early in their chase.

Sri Lanka posted a challenging target of 301 for Australia to win the first One-Day International (ODI) last evening, when we went to press, at the Pallekele International Stadium in Kandy.

Sri Lanka, batting first after winning an important toss, made 300 for seven in their 50 overs, guided by a fine 115-run opening-wicket partnership between Danushka Gunathilaka and Pathum Nissanka.

Kusal Mendis played the anchor role in the Sri Lankan innings scoring 86 off 87 hammering eight fours and a six. This was his first half-century since March 2020 when he scored 55 runs against the West Indies at the same venue. This was his sixth innings after that.

Wanindu Hasaranga provided the home team the ideal finishing with a 19-ball 37 which included six fours.

This was the first of a five-match series. Sri Lanka went to the ODI series after losing the Twenty20 International series 2-1 last Saturday (11).

Did not bat: Dunith Wellalage, Dushmantha Chameera, and Maheesh Theekshana

Kusal Mendis on his way to unbeaten 86 yesterday (14) at Pallekele. Australia wicket-keeper Alex Carey looks on