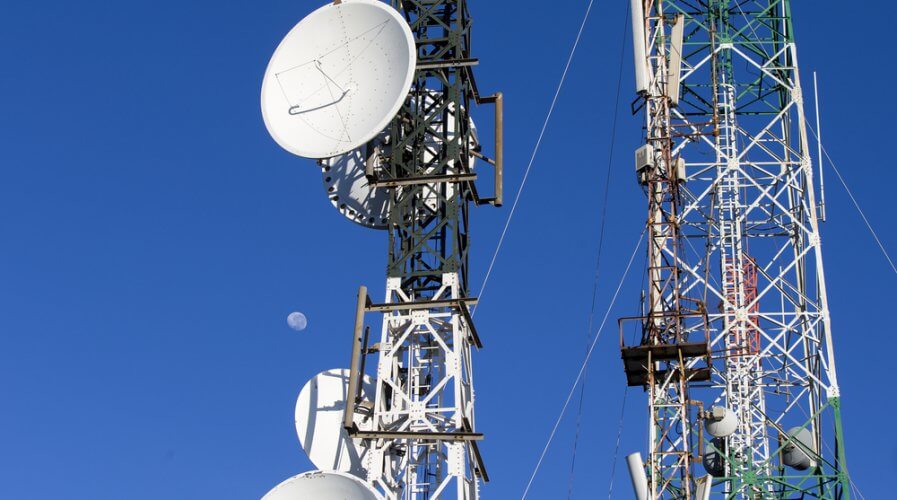 Speaking to The Sunday Morning Business, TRCSL Deputy Director of Competition (Interconnection and Sector Analysis) H.W.K. Indrajith stated that they were in the final stages of analysing the recent request made by telecommunication service providers for a tariff hike of 25%, and once the analysis was completed, a paper would be submitted to the commission with their recommendations.

“Based on the information submitted by telecommunication service providers, it appears that their request for a 25% tariff hike is reasonable considering that their cost increased by about 60-70%. Despite such a cost increase, they are asking only for a 25% increase considering the possible adverse impact on consumers if a higher tariff hike is sought. Regardless, we will analyse their request and present a paper to the commission, setting out whether their request is reasonable after considering their cost structure, as well as our recommendations. Once the paper is approved by the commission, it will be presented to the minister for approval. Due to the current absence of a minister, we will present it to the President for approval,” he explained.

Indrajith further stated he could not provide a definitive timeline on the decision because, although they were currently in the final stages of analysing the request made by the telecommunication service providers, no date had been fixed for the next meeting of the commission as yet.

He noted that any decision taken must strike a balance between the needs of the industry and the consumer, given that consumers were also facing record levels of inflation, even as the industry was severely affected by the recent cost escalation.

In the case of Dialog, it had recorded a loss of Rs 15.8 billion during the three months ending March 2022, as a result of the foreign exchange loss of Rs. 20.2 billion it had booked in relation to its foreign exchange-denominated liabilities in the aftermath of the collapse of the Sri Lankan Rupee, following the 7 March 2022 decision by the Central Bank of Sri Lanka (CBSL) to float the exchange rate.