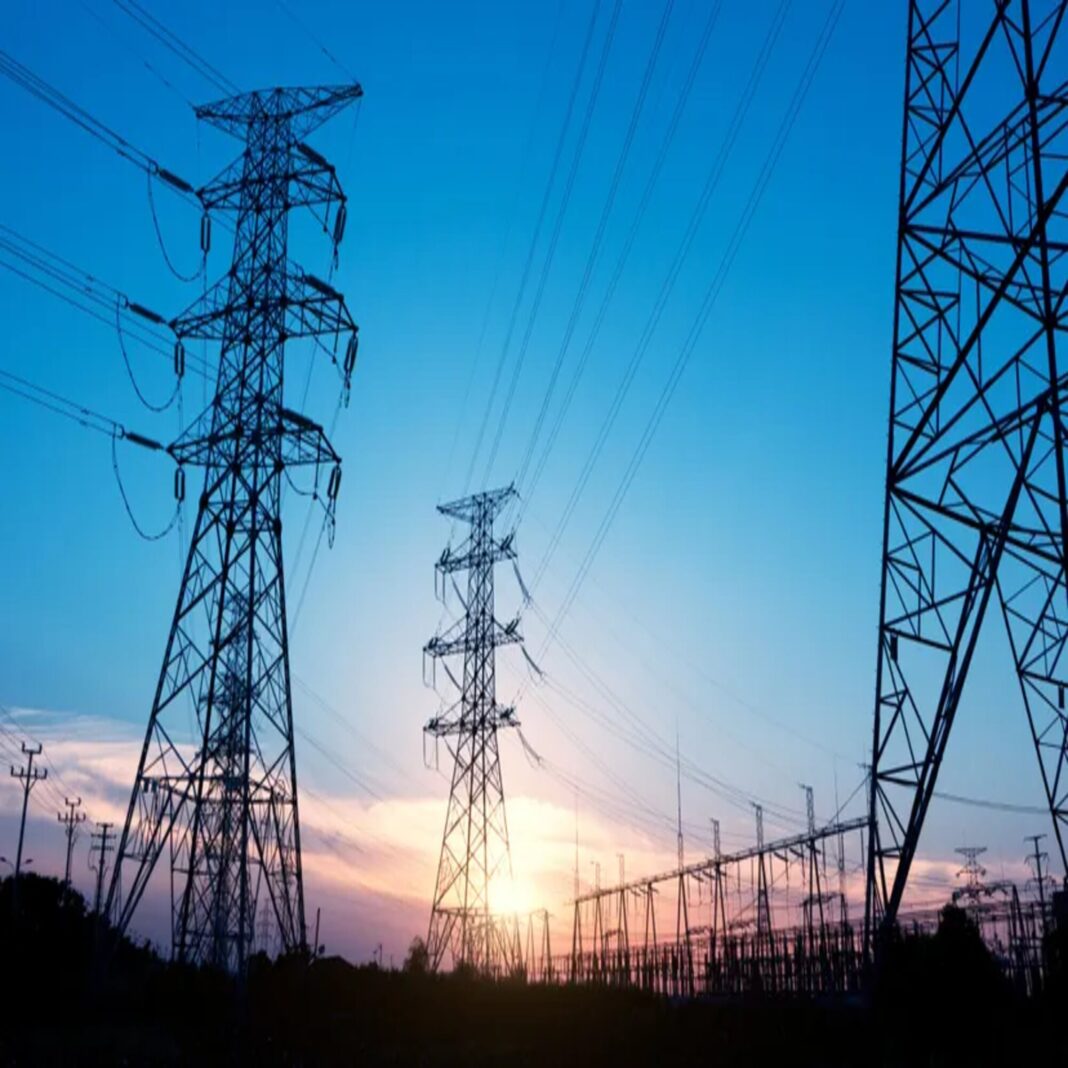 If there’s ever been a time that energy sector reform is a critical need, this is it. Designing its energy security strategy around added renewable energy resources is the way forward for a country that has suffered nationwide power cuts this year due to its excessive dependence on thermal power generation. That the Ceylon Electricity Board’s (CEB’s) powerful engineers’ union (CEBEU) threatened the nation with a blackout as part of trade union action against amendments to the Electricity Act being brought to Parliament, should be proof enough of the dire need to make the energy sector more competitive.

The Ceylon Electricity Board Engineers’ Union claims it is against a clause that allows the abolition of competitive bidding for renewable energy; the Minister in charge refutes this and insists he only seeks to expedite renewable energy projects that have been stalled for many years. The Minister has also made a series of serious allegations against the CEB engineers, telling Parliament that it is this group that has, for many years, blocked the entry of renewable energy players, and even accused elements from the union of sabotage in the past and even right now.

For years now, the CEBEU has been accused by many of being a mafia – deep in a culture of corruption where commissions and kickbacks are the order of the day. It has always been charged that their resistance to expanding the national grid arises from their greed for commissions earned when purchasing emergency loads of privately generated thermal power. It is important to note that despite years of whispers that have become a cacophony in public discourse, no one has ever been formally accused and found guilty of such acts. Equally important to note is that even if their concerns this time bear some legitimacy, the way they have chosen to hold a nation hostage to win their demands does them no favours.

The expansion of the national grid to adequately sustain demand is the responsibility of the CEB – it is the engineers that should have led the planning and execution of such expansion. That we find ourselves in this position today is thanks to years of inefficiency and mismanagement at the hands of the very people who have now threatened us with a blackout. At the very least, the monopoly they hold in generating, transmitting, and distributing power to the country needs to be stripped down to ensure that the industry is infused with modern pragmatism in place of outdated, communist ideals.

Reforms don’t come easy – they require intense planning, complex negotiations, and most of all, the political will to see them through. But restructuring does work to make large, overstaffed entities like the CEB become more dynamic and competitive – a prime example being the sea change seen in Sri Lanka Telecom following its privatisation in 1997, still considered a model for reforming State-run utilities in Sri Lanka. Unions had their say then, as they do now.

Historically, Sri Lanka’s unions have earned their bad reputation by being too closely affiliated to political parties and by being politically manipulated as a tool of disruption. To many of us, trade unions are agents of hindrance, disruption, and even anarchy. We see them as adversaries that are ever ready to inconvenience the public to claim their demands.

The country has had a tenuous relationship with its trade unions. The strongest action by far was when over 40,000 unionists were declared to have vacated their jobs during the massive general strike of 1980. At the time, J.R. Jayewardene expended the full powers of his Executive Presidency to crush the strike launched to demand a wage hike, by declaring a State of Emergency and unleashing his military machinery. In over four decades since then, Sri Lankans have borne the brunt of trade union action by its most essential services including doctors, teachers, and utility service providers.

But unions are not a bad thing. They are a powerful influencer in worker welfare; the right to unionise and to collective bargaining is recognised as a fundamental right by the International Labour Organization (ILO). Unionisation amplifies the voices of workers, and is a primary platform through which workers around the world win themselves better working conditions, greater democracy, and ensure the codification of how they are treated.

Fundamentally, it is the fault of the Government that it allows the country to be crippled by its own State employees. These uncertainties have a huge impact on a private sector struggling to survive amid an economic crisis. And it is tragic and unfair that despite being the so-called engine of growth, and the creator of three times as many jobs as the public sector, the private sector can do little but helplessly watch from the sidelines as trade unions such as the CEBEU and the Government hammer out their issues.