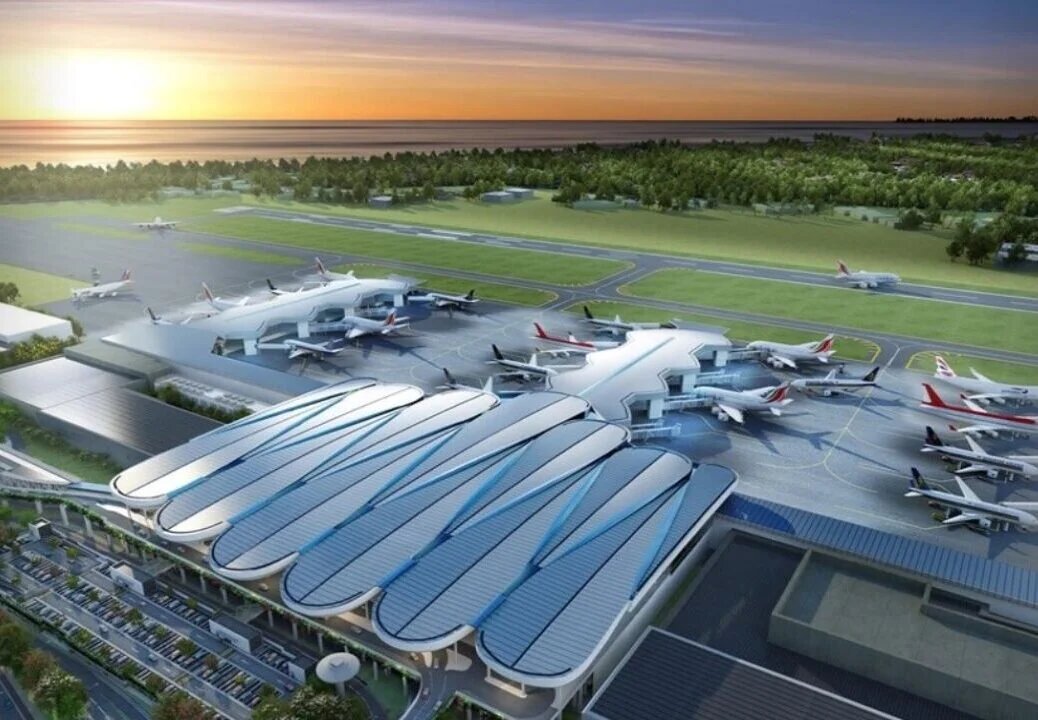 Construction of the Terminal II project at the Bandaranaike International Airport (BIA), which began much later than initially planned, is now expected to face a delay of six to 12 months in completion, driven by issues pertaining to the foreign exchange liquidity crisis and the resultant shortage of fuel, according to Airport and Aviation Services of Sri Lanka (AASL).

Speaking to The Sunday Morning Business, AASL Chairman Maj. Gen. (Retd) G.A. Chandrasiri stated that a slowdown in the project was expected given that the prevailing foreign exchange liquidity issues were affecting construction work, but assured that the project would not be abandoned at any point.

Accordingly, despite the halt in State construction projects and the Prime Minister’s recent decision to temporarily suspend payments to contractors, the construction work of Terminal II at BIA is expected to continue.

“We are continuing the construction, we are not stopping. This project is taking place inside a functional airport. We cannot abandon it just like that. A hundred aircraft are landing each day. How can we stop when there is a massive building in the centre? Under no circumstances are we going to stop,” he asserted.

However, he noted that due to the fuel shortage, transportation of raw materials would get delayed.

“For example, you can see that there is a diesel shortage – we need 38,000 litres per day to go ahead with this entire project in full swing. We cannot proceed in full swing because we do not have fuel. We can only provide 6,000 litres. That is certainly affecting the project. It is the external factors that are slowing down our project,” Chandrasiri claimed.

Japanese construction firm Taisei Corporation is the contractor for the project, which is being funded by Japan International Cooperation Agency (JICA).

The long-delayed and urgently-needed second terminal will have a capacity of nine million passengers per annum, bringing the total capacity of the BIA to 15 million. The delay in Terminal II was mainly due to a deadlock of several years, when JICA refused to budge from the original quotations submitted by two Japanese contractors, which were 46% and 96% higher than the engineer’s estimate.