BASL rejects PM’s allegations, says there was no agreement with President 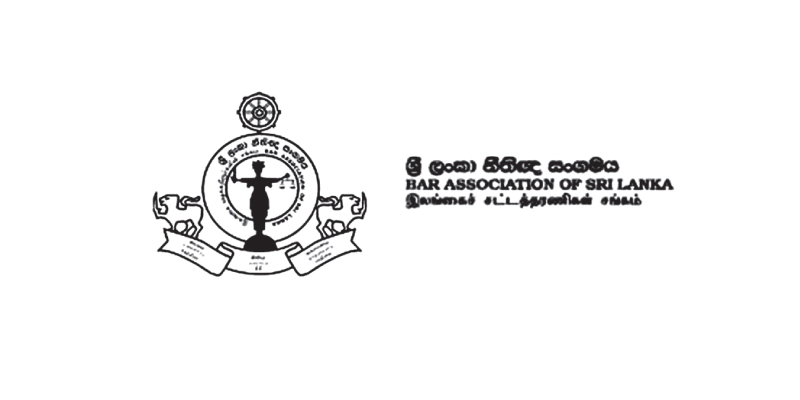 In a media statement, the Bar Association of Sri Lanka (BASL) today (10) rejected allegations made by Prime Minister Ranil Wickremesinghe concerning the BASL during the Parliamentary sessions which took place on 08 June. The BASL states that the PM said, “It was the Bar Association which met the President on[…]

The post BASL rejects PM’s allegations, says there was no agreement with President appeared first on The Morning – Sri Lanka News.