Alcohol gets high with VAT hike – The Morning 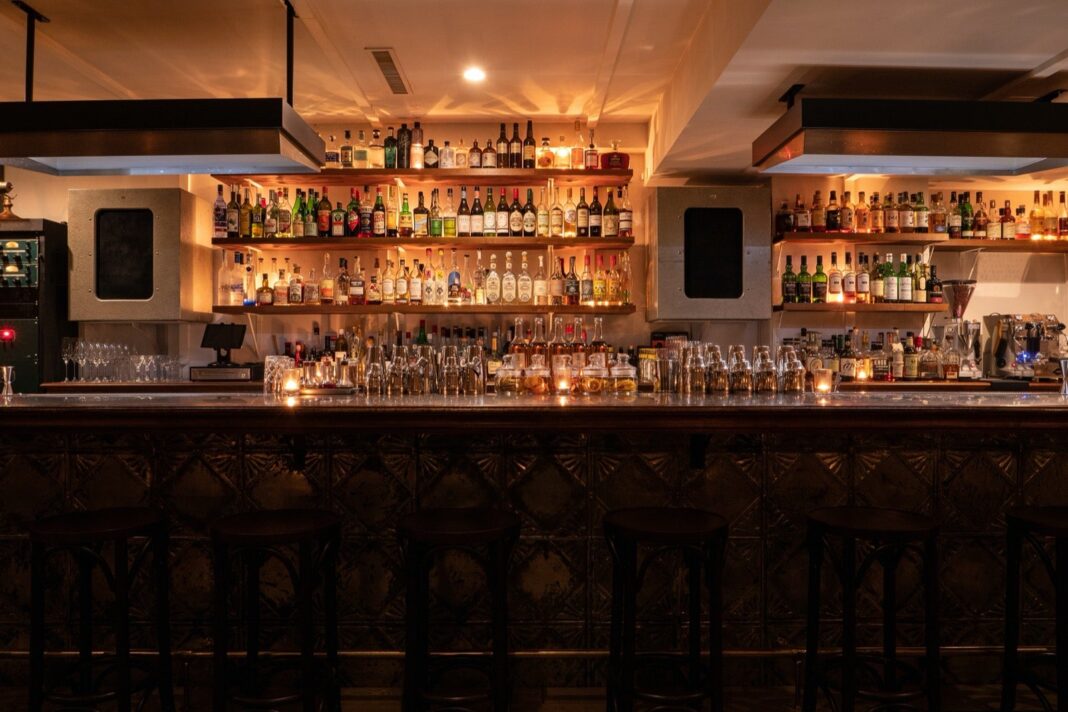 Distilleries Company of Sri Lanka PLC (DCSL) has decided to increase its liquor prices to match the increase in Value Added Tax (VAT) from 8% to 12% effective from 1 June 2022.

On Tuesday (31), the Prime Minister’s office issued a statement on a tax hike to restore almost all the taxes that were removed or reduced in December 2019 to their previous levels, in a bid to raise revenue for the Government.

The Gazette Notification on the VAT hike was issued yesterday (1) on the import and/or supply of goods and services other than imported goods exempted previously, effective from 1 June.

Furthermore, a senior industry official told The Morning Business that the price hike is further driven by the increased cost of raw materials, infrastructure costs, operational costs, and taxes, while ethanol prices have gone up from Rs. 700-900 to Rs. 1,300-2,000.

Last month, it was revealed by the Excise Department that liquor sales in the country have declined by 40% in the first quarter of 2022 due to the increase in prices.

However, DCSL stated it had earned a net profit of Rs 1.9 billion for the quarter ended 31 March 2022, compared to a Rs. 1.8 billion net profit in the previous quarter.