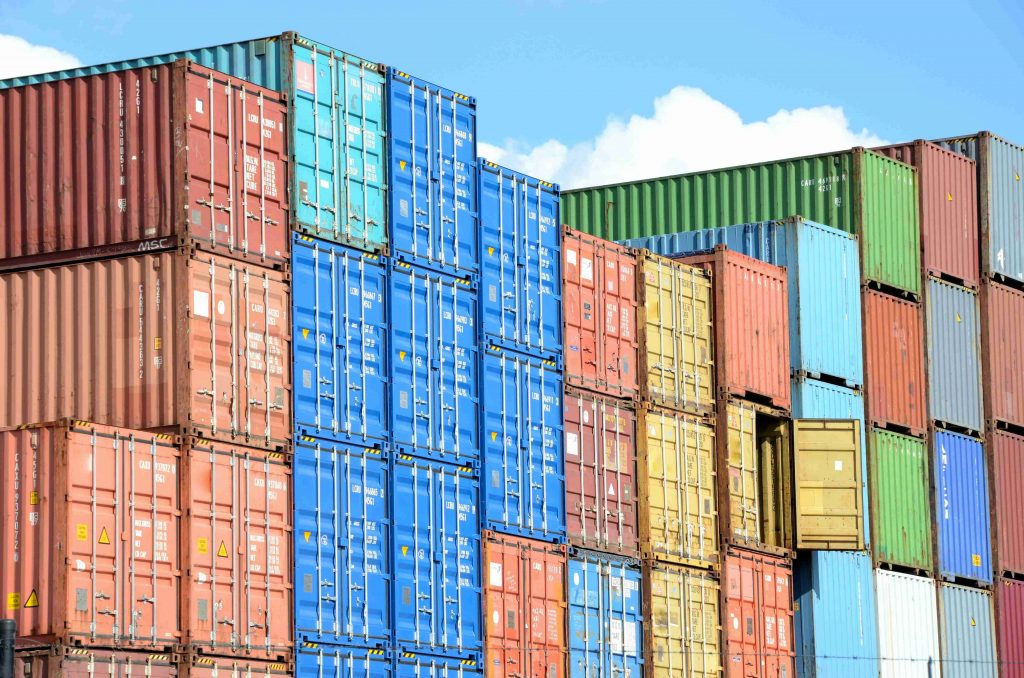 In April 2022 Sri Lanka saw its export earnings fall below $ 1 billion for the first time in 10 months. This development is all the more concerning considering Sri Lanka’s current economic crisis, where a lack of foreign exchange liquidity within the domestic foreign exchange market has resulted in widespread recurring shortages in essential commodities.

In the aftermath of the initial disruption caused by Covid-19, the development of export revenue became a priority for the Government of Sri Lanka in order to offset the loss of foreign exchange revenue from the near collapse of the tourism industry.

However, the policies of the two former governors of the Central Bank of Sri Lanka (CBSL) to artificially control exchange rates and interest rates have pushed Sri Lanka’s economy to the brink of collapse and ultimately resulted in the Finance Ministry’s decision on 12 April to suspend all foreign debt payments.

Negative outlook for the export industry?

As the first country in the Asian Pacific region to default on its foreign debt in the past two decades, Sri Lanka’s current predicament has become known worldwide. Images of the violent protests that broke out on 9 May 2022 were reported by most global media organisations.

Consequently, many exporters have admitted that their buyers had reached out and had sought assurances and clarifications on the status of their pending orders.

Speaking to The Sunday Morning Business, Joint Apparel Association Forum (JAAF) Secretary General Yohan Lawrence stated that the revenue levels in the apparel sector continued to surpass the revenue levels recorded during the previous year and pointed out that the current revenue levels were even higher than the levels observed prior to Covid-19 in 2019. However, he admitted that going forward, buyers would be cautious in placing new orders due to the current instability within the country.

Lawrence further stated: “During the next financial quarter around August or September, we might see a reduction of around 10-20% in new orders. However, it is too early to say this, because a lot of orders will be finalised closer to that time. Therefore, I’m a bit hesitant to confirm this, but it is possible that we will see some sort of reduction.”

He pointed out that any such decrease during that period would be due to risk mitigation needs of the buyer, considering the country risk aspect of Sri Lanka, rather than any concerns of the buyers with regard to the apparel sector of Sri Lanka or its players. This was because the apparel sector of the country had been able to demonstrate its ability to continue to operate despite the prevailing disruptions in the country, through the implementation of arrangements to ensure steady supply of energy and transportation for workers.

Speaking to The Sunday Morning Business, an export industry source divulged that they had received many queries from customers regarding their ability to meet deadlines considering the current political and economic instability in the country, and claimed that at present their order books for the next quarter had comparatively fewer orders compared to the previous year as some customers were hesitant due to their need to mitigate risk.

He further stated that they were currently monitoring the rising inflation in the west, which had led to lower disposable incomes as well the possibility of a global recession, which would negatively impact the country’s export sector.

However, he also claimed that the outlook for the export industry’s immediate future was not completely negative, pointing out that the depreciation of the Sri Lankan Rupee had resulted in significant profits for exporters, which easily outweighed any increase in sales costs due to rising energy and raw material prices as well administrative expenses from salary increments granted to employees in the face of rising inflation.

Sri Lanka’s foreign exchange liquidity crisis has led to severe constraints in sourcing fuel to meet the country’s needs. This has had a particularly devastating impact on electricity generation, as low hydropower generation due to extended droughts and recurrent breakdowns at the Norochcholai Lakvijaya Coal Power Plant has resulted in greater reliance on power generation from diesel power plants. Therefore, Sri Lanka’s struggles in obtaining the necessary foreign exchange to pay for its fuel requirements have resulted in extended power cuts islandwide.

Speaking to The Sunday Morning Business, National Chamber of Exporters of Sri Lanka Secretary General and Chief Executive Officer (CEO) Shiham Marikar stated that due to the extended recurrent power cuts in the country, buyers had expressed concerns to exporters, questioning whether the Sri Lankan exporters would be able to meet the deadlines of certain seasonal products.

He further stated that exporters had been requesting the Government to streamline the recently introduced mechanism to supply diesel for exporters in lieu of payment in US Dollars.

According to Marikar, the Ceylon Petroleum Corporation (CPC) has introduced a minimum order limit of 3,600 litres when purchasing diesel under this mechanism. Therefore, exporters have been forced to make significant capital investments to build the necessary storage facilities in order to store such large quantities of diesel. He also stated that sourcing diesel under this mechanism was time consuming as it took around three to four weeks to receive the shipment.

“An SME exporter can’t afford to make such an investment to develop the required storage facilities to store such large quantities of diesel. Therefore, SME exporters are forced to line up at petrol sheds with their barrels to collect the required diesel to run their generators. On various occasions the Government announced that they would not be issuing fuel to people collecting in barrels. This created significant issues to SME exporters whose operations were subsequently impacted,” Marikar stated.

Open University of Sri Lanka Professor of Economics and former Central Banker Prof. Sirimevan Colombage told The Sunday Morning Business that low export sector growth observed in Sri Lanka was due to the failure of successive governments to give sufficient weightage or priority to the export sector in policy formulation.

“When we started industrialisation in the 1970s, the idea was to liberalise the economy and promote the export sector in order to achieve export-led growth. At first, we focused on basic industries such as garments, rubber, and tea. Initially we had a competitive advantage since Sri Lanka was the first country in the region to liberalise its economy, and also our wages were low and our literacy rate was high. However, this changed in the 1980s with the commencement of the ethnic war and the Government shifting its economic priorities with the commencement of the Mahaweli project. As a consequence, the export sector was largely ignored. Furthermore, rising inflation led to the increase in wages and consequently we lost our competitive advantage. Moreover, while the Asian tiger economies prioritised science and technology, the Sri Lankan Government was preoccupied with ethnic tensions and various other problems,” Prof. Colombage explained.

Accordingly, he pointed out that Sri Lanka’s export sector continued to rely on primitive industries such as garments, which did not involve significant value addition. This reliance on primitive export industries was due to the failure of successive governments to focus on science and technology, which in turn had led to very low expenditure on research and development within the country. He further pointed out that these primitive export industries such as tea and garments were highly competitive and Sri Lanka no longer possessed a competitive advantage due to high wages and the lack of a disciplined labour force which enjoyed significant benefits. All these factors disincentivise foreign investors from investing in the country.

Commenting on the present context he stated that Sri Lanka must address its recurrent fiscal deficit in order to achieve significant export growth. However, he expressed concerns regarding how this could be achieved, considering the 2019 tax cuts and given that the current economic climate would make any tax hike by the Government hugely unpopular.

He pointed out that due to the fiscal deficit the current regime decided to increase the Treasury bill issue limit from Rs. 3,000 billion to Rs. 4,000 billion, which would reduce liquidity in the domestic money markets leading to lack of funding for export growth and would push interest to higher levels to the detriment of the export sector.

He further criticised the current regime’s decision to artificially fix the exchange and interest rates over the past two years, which he pointed out had led to the loss of control over the two pricing instruments. This has also led to significant cost escalation for the export sector as well as the absence of imported raw material inputs.