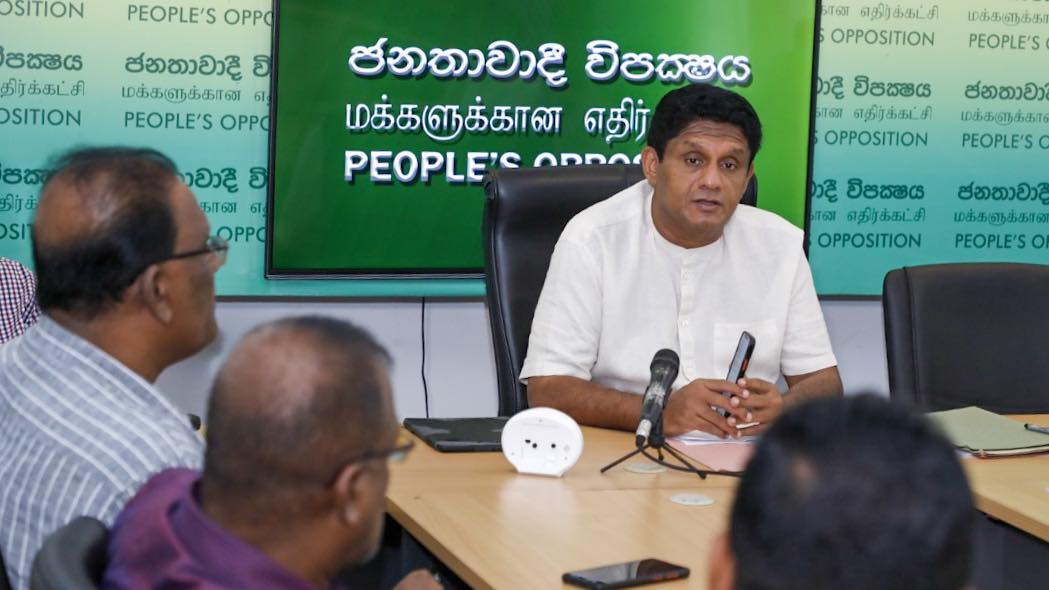 The main Opposition party, the Samagi Jana Balawegaya (SJB), slammed the Government of Sri Lanka (GoSL), alleging that its conduct had caused the Bank of Ceylon (BOC) to suffer losses.

Economist and SJB MP Dr. Harsha de Silva, responding to a query made by a journalist following the conclusion of the Committee on Public Enterprises (COPE) session on Tuesday (24), stated that the committee had held a long discussion regarding BOC. While stressing that he did not like to highlight the bank on this matter, he claimed that the Government had an overdraft from BOC that amounted to Rs. 900 billion. He further claimed that Treasury Bills were issued to pay the said amount for the overdraft, but that the amount that has been borrowed through the overdraft still remains as a “borrowing”.

Due to this borrowing, he charged, the bank has lost its liquidity.

“When the Government has taken an overdraft and not paid, how is the Bank of Ceylon able to provide a loan to an ordinary person?” he questioned.

Dr. de Silva further questioned whether the Government had utilised the money for necessities, adding that it needs to be looked into as to why the country headed into a default when no other Asian countries have experienced a default in 50 years.

The BOC management had been summoned before COPE on Tuesday morning to examine the Auditor General’s reports as well as the current status of the bank.

After the committee concluded its session, Opposition and SJB Leader Sajith Premadasa charged that despite asking for change, the citizens had received the same old circumstances, as the Government was protecting the culprits behind the corruption at BOC.

Central Bank of Sri Lanka (CBSL) Deputy Governor T.M.Y.J.P. Fernando stated, during a webinar held by the CBSL on its annual report for 2021, that BOC and People’s Bank, another state bank, had failed to meet their debt obligations to local private banks, which has put stress on the banking sector.

“The two state banks have been getting involved in facilitating essential imports, and haven’t been able to meet their dues on a timely basis, which has brought a little stress to the banking sector,” said Fernando.