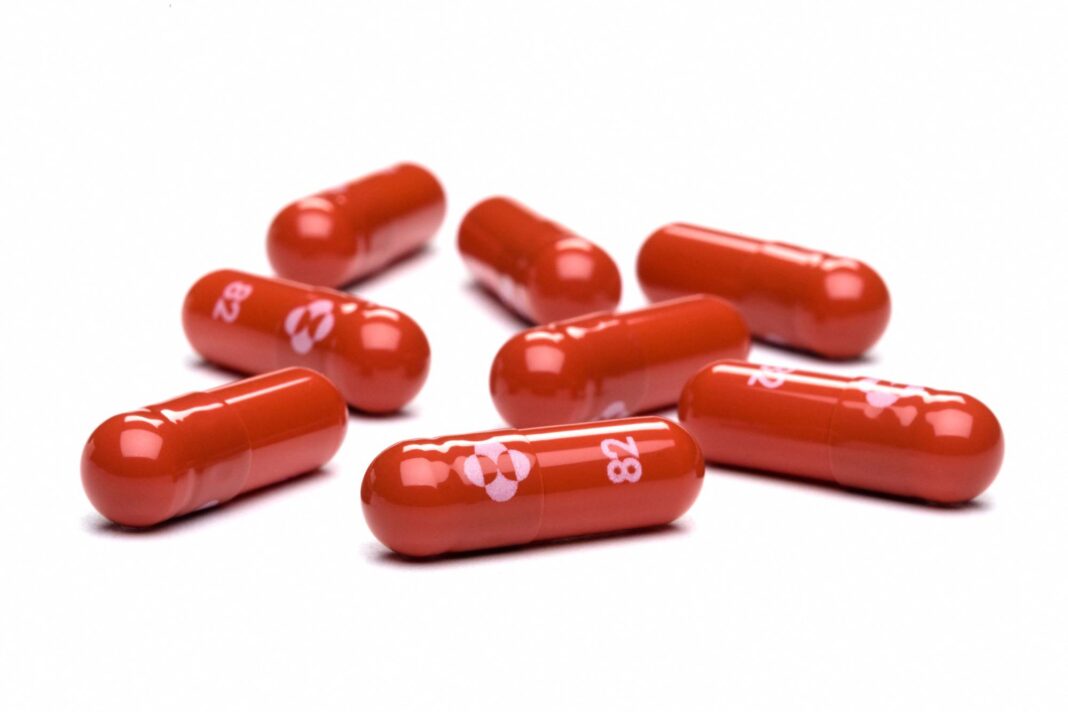 The Committee on Public Accounts (COPA) has disclosed that pharmaceutical drugs worth Rs. 6,259 million have faced a quality failure from 2011 to 2020 due to improper storage of the said drugs. The COPA report further discloses that 99% of the drugs were already given to the patients when the[…]