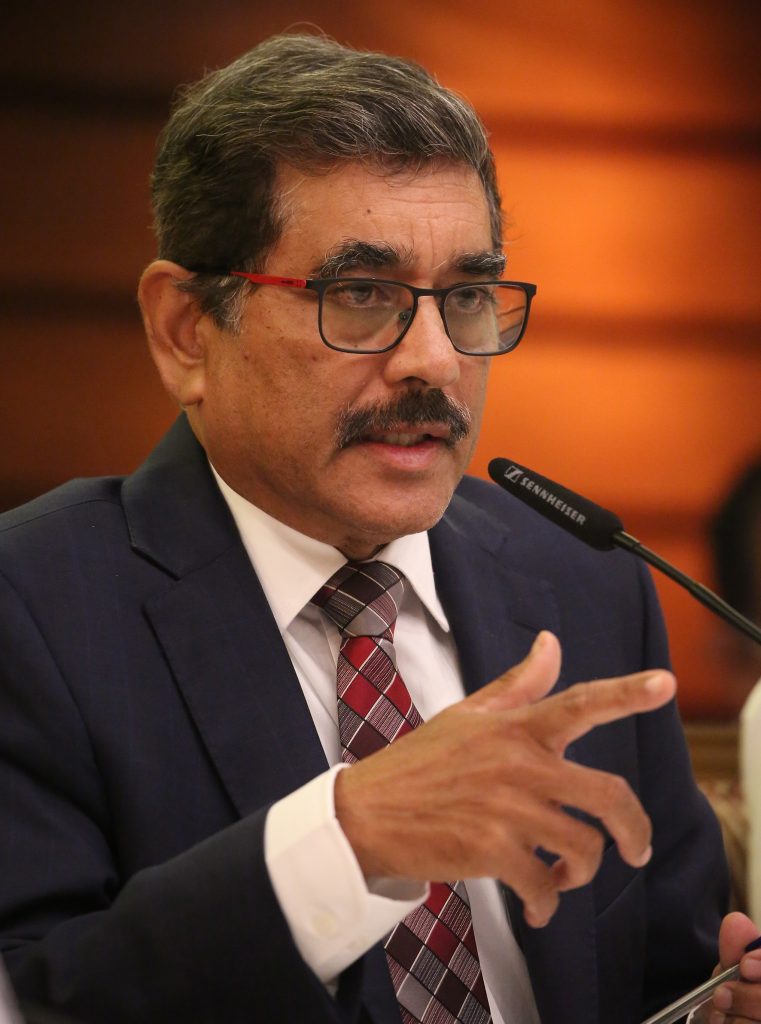 By Buddhika Samaraweera and Imesh Ranasinghe

Under the proposed scheme, Sri Lanka will provide vehicle import permits to migrant workers who remit $ 100,000 worth of foreign remittances per year through banks, in a bid to attract remittances of at least $ 500 million per month.

Speaking at a media briefing yesterday (23), the Minister stated: “I hope to propose to the Cabinet to consider granting value-added tax (VAT) concessions on the purchase of certain goods according to the amount of remittances sent by migrant workers. I also propose that in a situation where the importation of vehicles has been banned, migrant workers who send remittances of $ 100,000 within a year should be allowed to import vehicles.”

The Governor had said that this is a wrong policy to follow because the migrant workers do not have to pay any taxes in Sri Lanka for the money they send to their families, whereas people earning in Sri Lanka have to earn money for their families while paying taxes to the Government.

He had noted that giving an allowance to every migrant worker would mean that the Government is using taxpayer money on migrant workers, instead of using them for the people in Sri Lanka.

Meanwhile, Nanayakkara added that during a recent discussion held with Dr. Weerasinghe, the Governor had told him that if at least $ 500 million worth of remittances was channeled through the banks by migrant workers, the amount could be used to import essential items and eliminate queues.

Nanayakkara said there are also plans to provide low-interest housing loans to migrant workers and to set up some relief schemes to purchase land. Accordingly, the programme of providing migrant workers with land under a concessionary programme would, according to Nanayakkara, be implemented in collaboration with the Ministry of Tourism and Lands.

Speaking further, he said: “I would also like to ask the Cabinet to work out a system that will give migrant workers’ children some extra marks when being admitted to schools and institutions of higher learning if they send about $ 50,000 a year. These proposals will be submitted to the Cabinet.”

He also said that there were plans to issue a loyalty card to foreign workers and their families to purchase goods and obtain services at special discounts, adding that a number of companies had already agreed to offer goods and services at special discounts to migrant workers and their families under such a programme, which, he said, would most probably be implemented from next week.

“People in our country can live because of remittances sent by migrant workers. Therefore, it is them, not the politicians, who should be given a special welcome at the airport, and thus our focus is on setting up a special counter for them at the airport. That way, they can avoid having to deal with certain issues, including those that arise when luggage is being checked.”

Nanayakkara also requested that migrant workers contact him directly if they encounter any problems in their respective countries or workplaces, and if it is difficult to obtain solutions for such problems through the foreign missions of such countries. He said that he could be contacted on the WhatsApp platform via 077 7442500 regarding such issues.

According to the Central Bank, the country had again failed to attract foreign remittances in the month of April 2022, as remittances fell to $ 248.9 million from $ 318.4 million in March.