Policy rates should have been increased further: Economists – The Morning 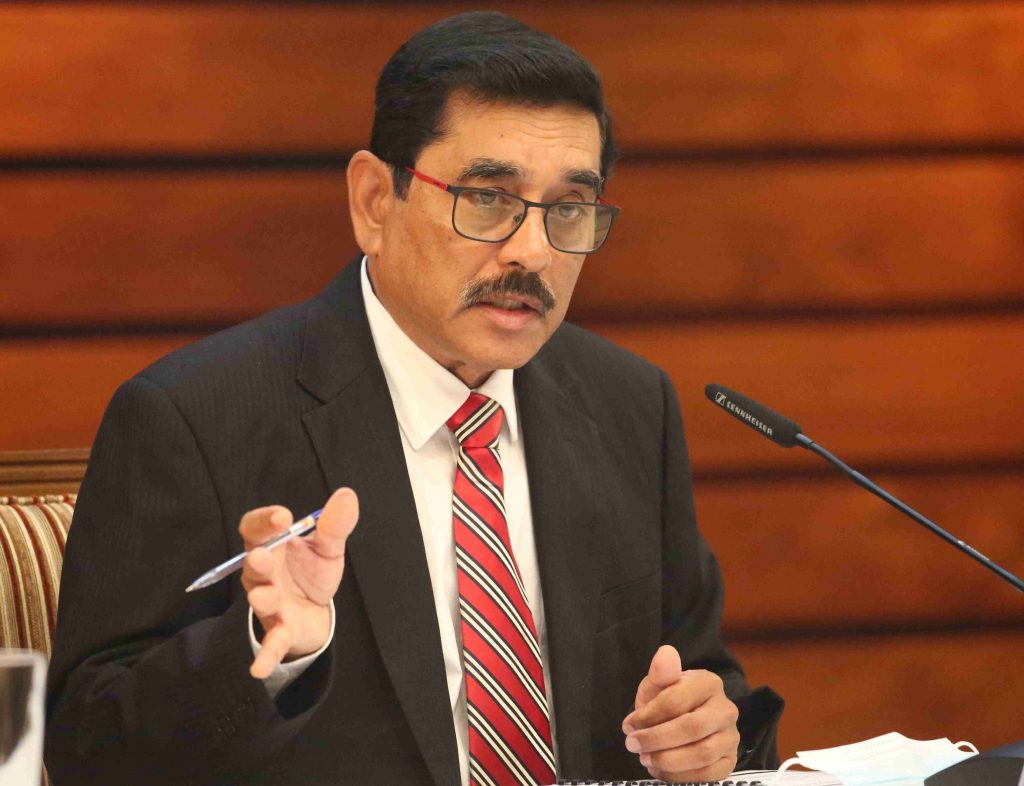 Sri Lanka’s policy rates, which the Central Bank of Sri Lanka decided to maintain at current levels during the Monetary Board meeting on Thursday (19), should have ideally been increased further, economists opine.

Advocata Institute Chief Operating Officer Dhananath Fernando stated that he expected the policy rates to be increased during this Monetary Board review by at least another 50 basis points. However the Central Bank had decided to maintain the rates this time.

“Interest rate bids submitted for Sri Lanka’s Treasury bond auctions last week were higher and I thought the Central Bank might increase the policy rates. Maybe it arrived at this decision pending a minister’s appointment for the Finance portfolio,” he told The Sunday Morning Business.

The Board is of the view that although inflation is projected to remain elevated in the near term, the substantial policy measures taken by the Board at its meeting held on 8 April 2022, combined with the other measures to stem the firming up of aggregated demand pressures, are expected to contain any further build-up of inflation expectations and ease inflationary pressures in the period ahead.

Meanwhile, independent economist and Advocata Institute Associate Rehana Thowfeek stated that she believed policy rates should have been increased further this time as well.

“Although domestic credit in rupee terms recorded a significant expansion in March 2022, mainly due to the valuation impact of foreign currency-denominated loans, the parity-adjusted domestic credit expansion is estimated to have slowed. Meanwhile, the resultant expansion of broad money growth has been weighed down by the contraction in net foreign assets of the banking system. It is envisaged that the elevated interest rate structure would attract more deposits into the banking system,” the Central Bank added.

However, the expansion of domestic credit, particularly to the private sector, is expected to remain restrained due to the passage of significantly tight monetary policy measures, according to the Central Bank.

Meanwhile, yields on Government securities, which increased considerably in the recent past, are expected to moderate and stabilise at lower levels in the period ahead with the necessary fiscal adjustments together with renewed efforts to restore political stability in the country.