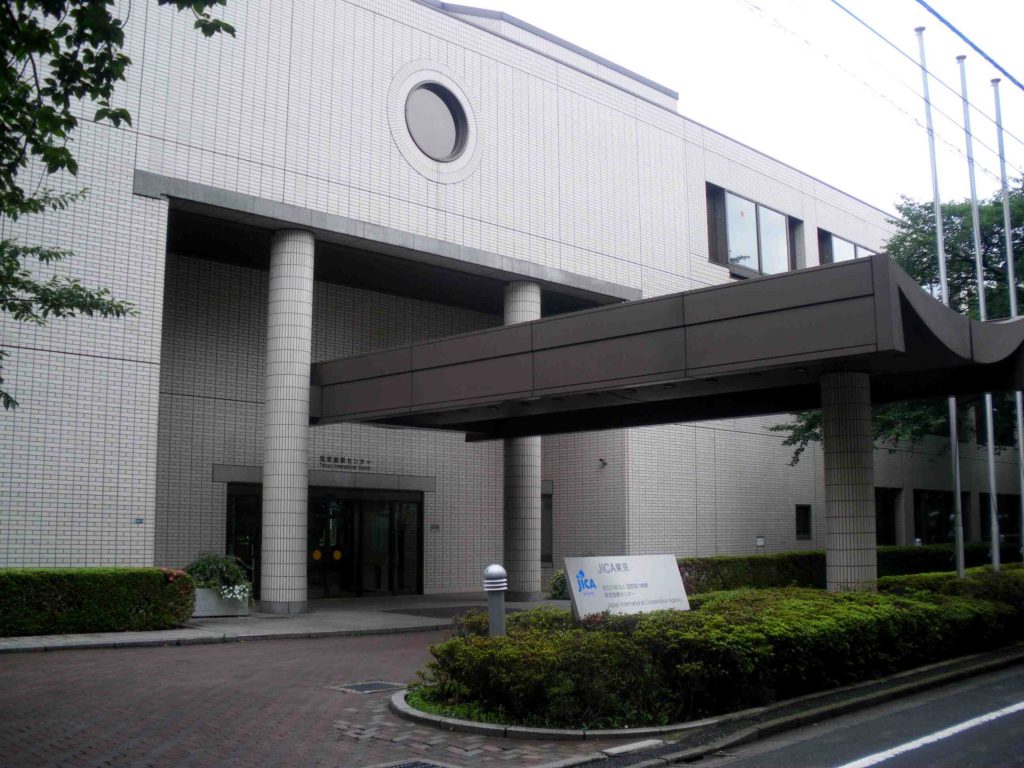 The payment of Sri Lanka’s second instalment under the Japanese Yen 29.0 billion loan obtained from the Japan International Cooperation Agency (JICA) in March 2012 for ‘Package A’ of the Bandaranaike International Airport, Katunayake (BIA) expansion project is currently in limbo, awaiting directions from the Treasury.

Speaking to The Sunday Morning Business, Ministry of Tourism Secretary S. Hettiarachchi stated that the recent announcement by the Ministry of Finance temporarily halting all foreign debt payments did not affect the JICA loan payment since the loanee was the Airport and Aviation Services (Sri Lanka) (Pvt) Ltd. (AASL), which was a private company and not the Government.

Furthermore, AASL Chairman Maj. Gen. (Retd.) G.A. Chandrasiri told The Sunday Morning Business that they had made the first payment to JICA in March 2022 and that they were ready to make a second payment upon authorisation by the Treasury.

“We have asked for approval from the Treasury. We as a company are prepared to make the second payment. According to Treasury regulations we need approval to make the payment and once received it will be made,” stated Chandrasiri.

Under the terms of this ¥ 29.0 billion loan from JICA, AASL had a grace period of 10 years, which ended in March 2022, whereupon Sri Lanka was required to commence the repayment of loan instalments plus interest.

Leading up to the expiration of the grace period, several attempts were made by the Ministry of Tourism, AASL and the Treasury to restructure the loan payment as the terminal was still under construction due to delays in beginning construction and therefore not generating any income.

However, negotiations with the Japanese Government failed due to the strained relationship between the two countries following Sri Lanka’s unilateral decision to terminate the JICA-funded Light Railway Transit (LRT) project, a senior official at the Tourism Ministry told The Sunday Morning Business at the time.

‘Package A’ of the BIA expansion project is estimated to cost Rs. 133 billion, largely funded by the Special Term for Economic Partnership (STEP) concessionary Official Development Assistant (ODA) loan granted by JICA amounting to Rs. 131.5 billion (¥ 74.4 billion) at a 0.1% interest rate per annum obtained under the above-mentioned agreements on the condition that the project contract is offered to a Japanese contractor. The remaining Rs. 21.5 billion is being funded by AASL.

Construction of ‘Package A’ commenced only in December 2020 and due to the significant delays in commencing the project, AASL was forced to pay a sum of around Rs. 328 million as liability fees or commitment charges to the JICA as of 20 April 2021 as per the data provided in the Auditor General’s report for 2020.