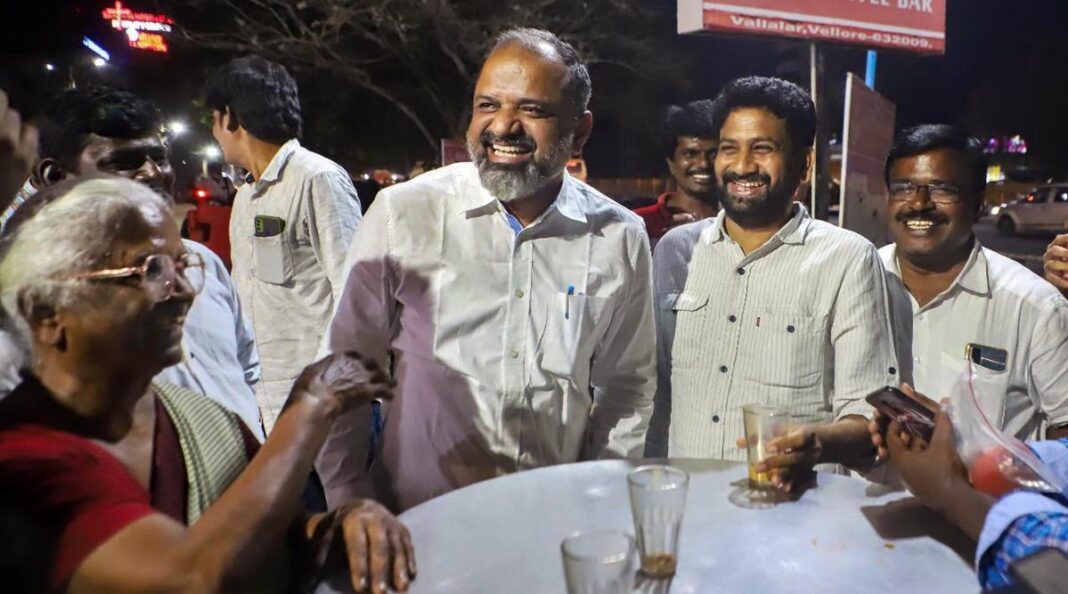 The Supreme Court of India on Wednesday (18) ordered the release of A G Perarivalan, one of the life convicts in the Rajiv Gandhi assassination case, The Indian Express reports. Perarivalan, who was 19 years old at the time of Gandhi’s killing in 1991, was accused of buying the two[…]