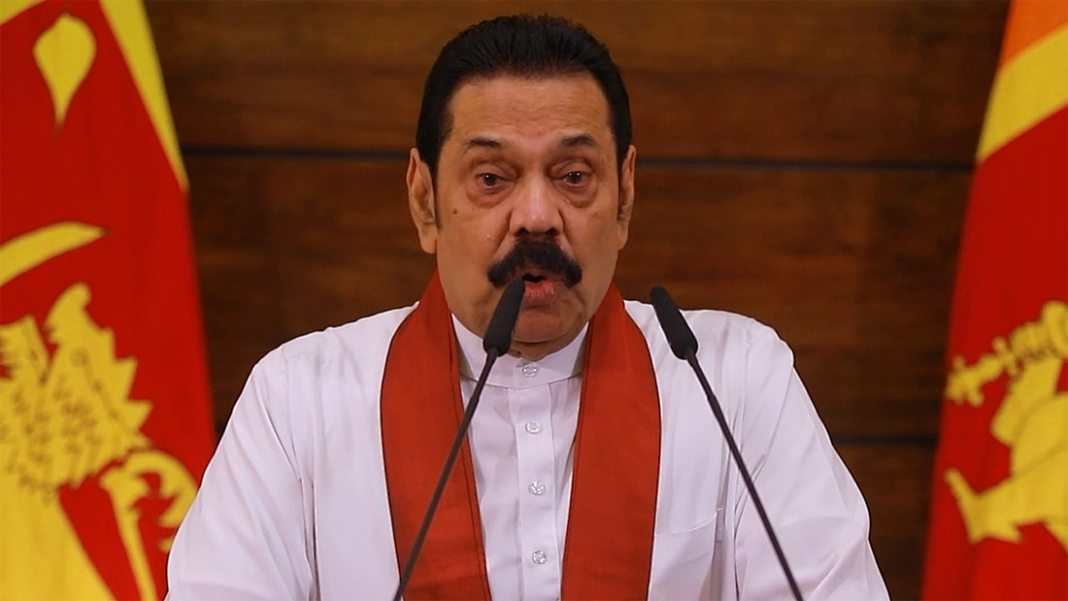 ECONOMYNEXT – Sri Lanka government MPs Mahinda Rajapaksa and Namal Rajapaksa were absent during a controversial vote held in parliament on Tuesday (17) for the vacant post of deputy speaker, while at least two MPs whose arrest has been advised by the attorney general were present.

On May 12, the Colombo Fort Magistrate slapped a travel ban on the two Rajapaksas and 11 other MPs representing the ruling Sri Lanka Podujana Peramuna (SLPP) including Johnston Fernando, Sanath Nishantha, Pavithra Wanniarachchi, C B Ratnayake, and Sanjeewa Edirimanne over an unprovoked attack on peaceful anti-government protestors last Monday (09) which sparked a wave of mob violence around the country.

On Monday (16), Sri Lanka’s Attorney General directed SriLanka’s police chief a senior deputy inspector general in charge of the Criminal Investigations Department (CID) to arrest and produce in court 22 people including a number of government MPs over the violence unleashed on the protestors.

At least two of these MPs – namely Johnston Fernando and Sanjeewa Edirimanna – were present in parliament Tuesday morning during the secret ballot to elect a deputy speaker.

The police has yet to arrest any of the MPs named by the attorney general. (Colombo/May17/2022)