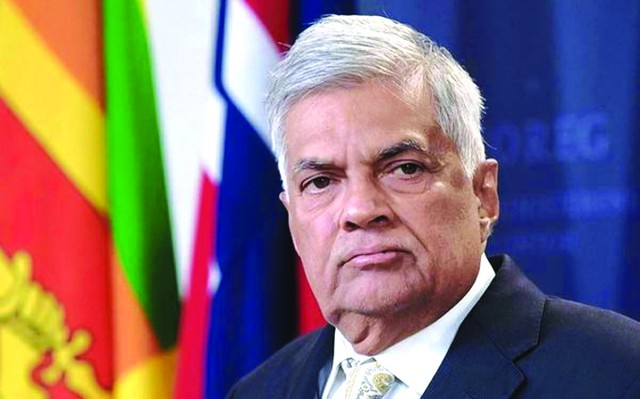 I am not in the opposition nor am I am in the Government side, says Prime Minister Ranil Wickremesinghe. He made this statement while speaking in Parliament today (17). “When I spoke to MP Ranjith Siyambalapitiya initially, I supported him for the position as the Deputy Speaker of Parliament. Once[…]

The post Not in opposition or in ruling party side says RW appeared first on The Morning – Sri Lanka News.