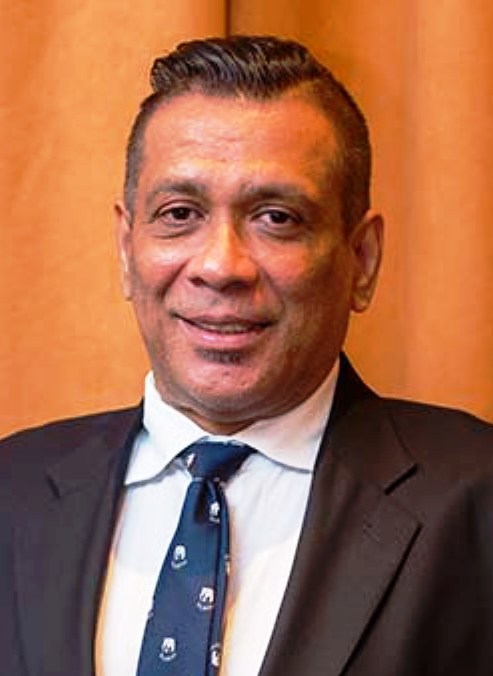 The proposed Open Sevens Rugby Tournament, organised by the Western Province Rugby Football Union (WPRFU) was postponed yesterday (9) indefinitely due to the prevailing chaotic situation in the country.

The event was set to take place next Monday (16).

The event would have given an opportunity for leading rugby players who did not get a chance to play the game in the last couple of years due to the pandemic.

There has been a good response as 18 teams had sent in applications before the closing date which was on Sunday (8).

The tournament was supposed to be a breath of fresh air given how chaotic rugby had been in Sri Lanka during the last couple of weeks.

However, with the prevailing volatile situation in the country, it is the best possible solution to postpone, it had been decided yesterday by the authorities.

Speaking to The Morning Sports yesterday, Rizly Illyas, “former” President of Sri Lanka Rugby (SLR) which is overseeing the organisation of the tournament, said: “For now, rugby in Sri Lanka is at a standstill. Given the suspension and the unrest in the country, it is not the best time to restart anything.”

Illyas went on to emphasise on the current situation of SLR which is currently involved in a legal wrangle after it was dissolved by the former Sports Minister Namal Rajapaksa last month by a gazette notification.

“Currently, I don’t think the competent authority (Director General of Sports Development Amal Edirisooriya) knows what to do with rugby. With the Commonwealth Games coming up (from 28 July to 8 August), it is important we work on the national side.”

He went on to add: “The gazette that suspended SLR was against the (SLR) Constitution. The court case is going on and we will hopefully get a verdict by the 12 May. Whatever happens, I will vouch to fight for justice for this sport so that the future administration will have it easy.”