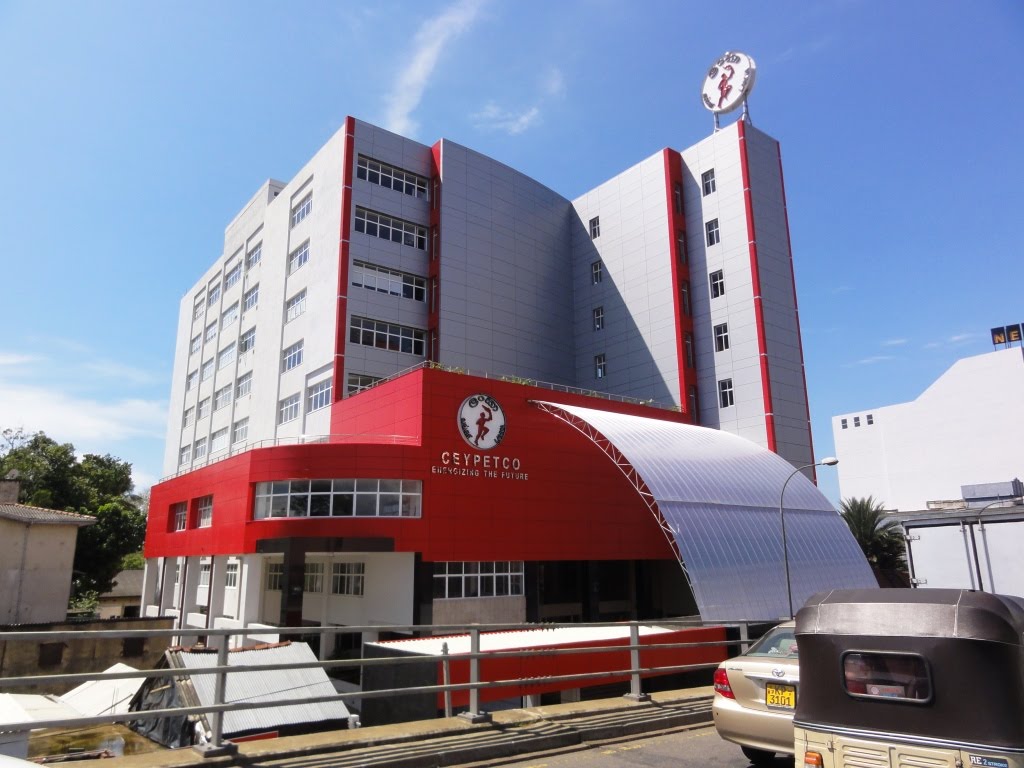 “The depreciation of the rupee against the US dollar resulted in a notable exchange rate variation loss of Rs. 33.2 billion to the CPC during the year, weighing negatively on the overall loss (before taxes), which stood at Rs. 82.2 billion in 2021 in comparison to the profit of Rs. 2.4 billion recorded in the previous year,” the Central Bank report said.

According to CBSL, the reasons for the losses in 2021 by CPC compared to the profits it made in 2020, reflected the impact of delayed and inadequate revision of prices in line with the sharp increase in global crude oil prices.

“Sales of petroleum products to the major sectors of transport and power generation yielded operational losses, while the aviation and industry sectors generated operating profits in 2021,” CBSL said.

Last week, Minister of Power and Energy Kanchana Wijesekera said that prior to the price hike on 18 April, the CPC was incurring a loss of Rs. 1,613 million daily through the procurement and sale of fuel, however, he said the CPC is still making losses despite price hikes, as the prices are not still in line with the market reality.