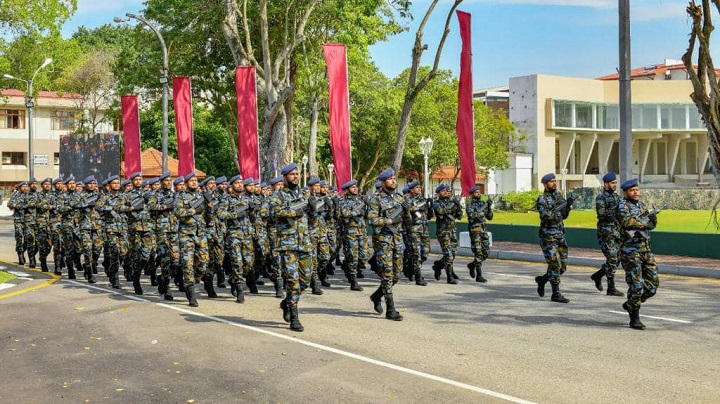 ECONOMYNEXT – India’s intelligence services have informed Sri Lanka that investigations will be carried out into reports of a planned attack in Sri Lanka by the separatist Tamil Tigers on May  18, Sri Lanka’s Ministry of Defence said, adding that Sri Lanka too will carry out its own investigations.

May 18, the day the attack is reportedly expected to take place, marks the end of the war.

“After inquiring about the above information, the Indian intelligence services have informed Sri Lanka that the information has been given as general information and further informed that the investigations will be carried out in this regard and action will be taken to inform Sri Lanka about it,” Sri Lanka’s Defence Ministry statement said.

On Saturday (14), The Hindu carried reported that Sri Lanka’s Ministry of Defence on Saturday denied reports of ex-LTTE cadre “regrouping to launch attacks” in Sri Lanka, as reported by The Hindu, citing sources in Indian intelligence.

“The article is completely baseless. We have received no intelligence warning of such a security threat,” The Hindu quoted a Ministry spokesman as saying.

“How authentic is this news? What’s the intelligence source? Is it Indian/Foreign? #Indian Media & Authorities are requested [to] give more explanations,” the Chennai-based newspaper quoted him as saying.

Perfectly timed ! People in the N&E remember loved ones lost in #Mullivaikkal this week. Was this planted to stop them from remembering the dead ? Is this from @RW_UNPs @GotabayaR @SilvaShavendra or @KamalGunaratne s play book ? Also what’s your source @the_hindu ? https://t.co/WSdaCwpluf