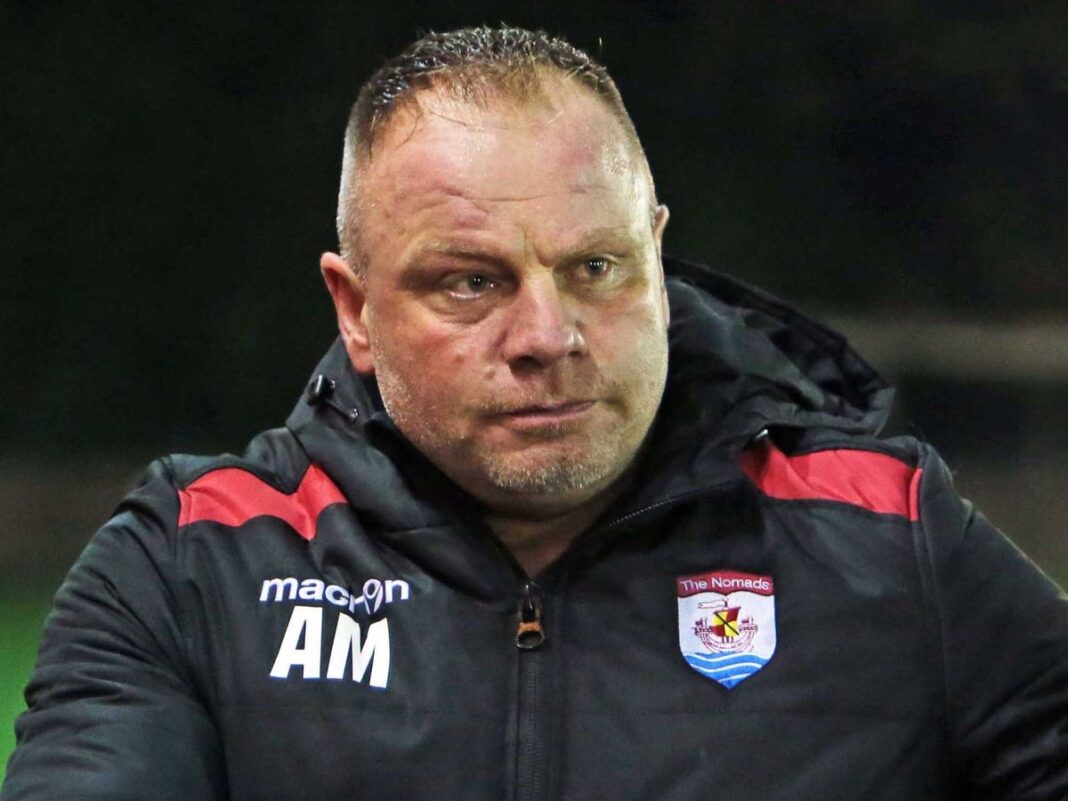 Team/s managed: Connah’s Quay Nomads which is playing in Welsh’s Cymru Premier, from 2015-2021

Englishman Keith Stevens, meanwhile, will be the new Assistant Head Coach of the Sri Lanka team.

Since the departure of the previous Head Coach Amir Alagic in April, due to the current volatile economic situation in the country, the FFSL, under the guidance of its Head Jaswar Umar, had been looking for, for the past weeks, a suitable replacement.

‘Stronger team in next three years’

Under Alagic, Sri Lanka men’s football team, nicknamed the “Golden Army”, showed a massive improvement even though the final results did not highlight their rejuvenated capabilities.

The FFSL has made the above-said new appointments as a stepping stone for their new project: Building a stronger national football team in Sri Lanka within the next three years.

This they want to achieve with the assistance of Qatar’s Aspire Foundation.

Morrison is not only an experienced Coach, he is also a former Captain of Manchester City, during 1998-2002.

He has also represented Huddersfield Town, Blackpool, and the Blackburn Rovers in the English Premier League or EPL.

As a Manager, he has worked in the Welsh National League.

Who is Keith Stevens?

Assistant Coach Keith Stevens too has tons of experience playing professional football in the English Football League, which is the next tier in England’s soccer after English Premier League.

He represented Millwall Football Club in Bermondsey, Southeast London, England from 1980-1999. Since moving to Australia, Stevens had been involved in the local leagues there, including the championship-winning club Brisbane Roar in the inaugural Australian women’s “W-League”.

Both these coaches are expected to be in the island by today (13) and they will take over the team straight away, which is in preparation for the Asian Football Confederation (AFC) Asian Qualifiers.

They will be joining Brazilian Mario Ferreira who has been already employed as the Fitness Coach of the national side.

The partnership between the FFSL and the Aspire Foundation in Qatar is expected to provide talented players to earn scholarships to play in the UK and Europe where they will gain quality training facilities at the Qatar Aspire Academy.